SPILL NEW MUSIC: PIPSY RELEASE DEBUT SINGLE & UNVEILS VIDEO FOR “WHY CAN’T I GET WHAT I WANT, FOR ONCE?” 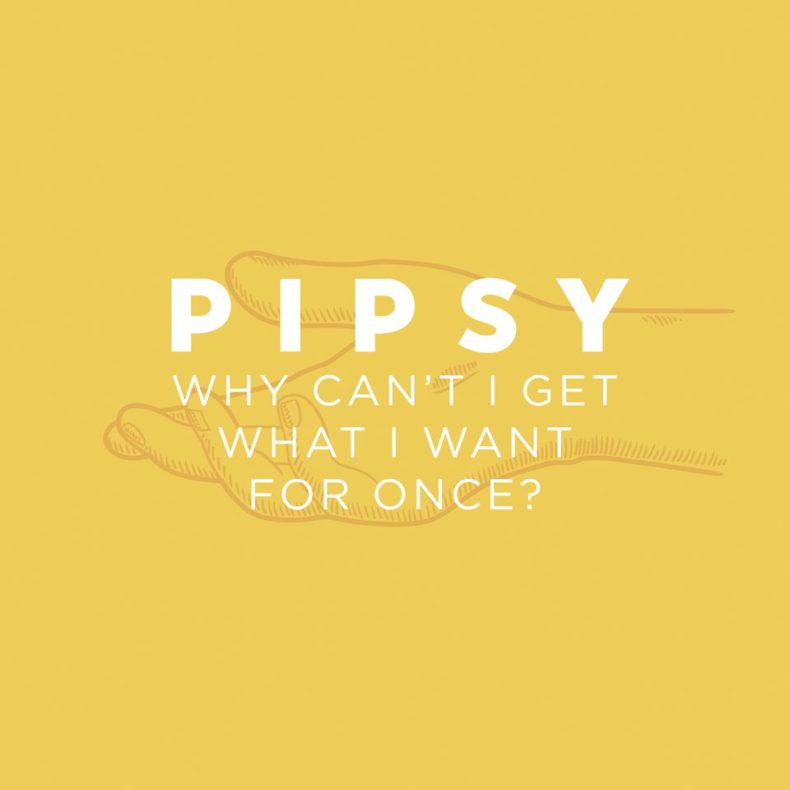 PIPSY RELEASE DEBUT SINGLE & UNVEILS VIDEO FOR “WHY CAN’T I GET WHAT I WANT, FOR ONCE?”

PIPSY announces their highly anticipated debut single and video ‘Why Can’t I Get What I Want, For Once?’, which is released today via Melbourne (AUS) label Warhammer Kid.

Originally from Dunedin (NZ), PIPSY is the latest project by Melbourne based artist and producer Paul Pouwels.  Named after the local nickname for the Dunedin New Zealand native, PIPSY follows up Paul’s work with critically acclaimed jangle-pop bands Males and blues-luchadors Julian Temple Band. Pouwels steps out from behind the drum kit as a frontman for the new band – offering up visceral, upbeat punk songs, with a soft and gooey pop-caramel core, written during his years as a sideman for other bands in the Dunedin music scene.

Written as a reflection on past mistakes revisiting him time and again, ‘Why Can’t I Get What I Want, For Once?’ is a surprisingly upbeat, tongue-in-cheek musing on bad relationships, bad choices, and that silly desperation that we all feel from time to time – that little voice that says ‘Why me?’, and the other that answers ‘Because you never seem to learn.’

The track was produced by Pipsy’s longtime collaborator Tex Houston, famous for his work with the historically significant Dunedin Sound bands The Clean, The 3ds, and The Verlaines. 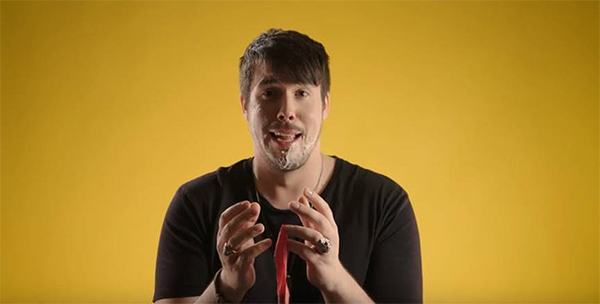 Musically, PIPSY explores new psychedelic and soul-pop territories on ‘Why Can’t I Get What I Want, For Once?’ while further stretching his musical muscles by writing, producing, singing and playing guitars and drums on the new track.   ‘I felt that it was pretty personal music, so I liked doing as much as I could – plus I still love bashing the drums, so I thought, if Dave (Grohl) can do it, maybe so can I!’ said Pouwels of his turn to songwriting and being a frontman.

The band is rounded out by Paul’s brother Cameron on bass, longtime collaborator and hip-hop producer Josiah Cowan on guitars, and new member and childhood friend William Powell on drums for live shows.  PIPSY’S debut EP will be released later in 2017!

The video features singer Paul Pouwels taking a seat in a room and singing direct to camera in slow motion, while objects are passed from his right that continue to get stranger and stranger as the video progresses. The fun upbeat video is contrasted by the relatively downbeat narrative of the song, which deals with modern dissatisfaction with relationships, losing, and feeling down.

The video was directed by Cannes Titanium and AACTA award-winning Josh Moore (who has worked with Google, YouTube, Latrobe University, BMW and more). Award winning art-director and Spikes Asia Festival nominee Cameron McMillan of BWM Dentsu helmed the clip, and shares that: “The idea started with a riffing on straight-to-camera, single shot videos and ads. We liked the idea, and thought that given Paul’s easy-going and fun nature, he would be OK with us putting him in a room and throwing all manner of strange things his way, while he struggles to sing the song. It turned out to be a pretty funny watch.”