Music Premiere
1
195
previous article
SPILL NEW MUSIC: PIPSY RELEASE DEBUT SINGLE & UNVEILS VIDEO FOR "WHY CAN'T I GET WHAT I WANT, FOR ONCE?"
next article
SPILL NEWS: THE FOREIGN RESORT ANNOUNCES CANADIAN TOUR (BEGINNING WITH CMW) & PREVIEW NEW SINGLE "SHE IS LOST" 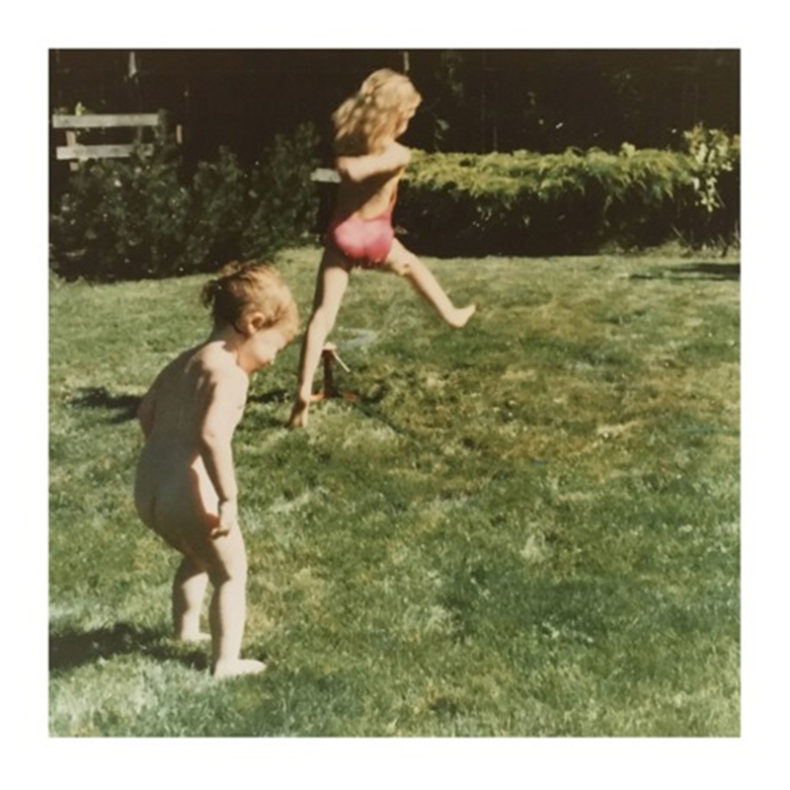 For TENTS, music is all about self-discovery and experimentation. Most of their sound comes simply from practice and collaboration, building an outline and filling it in. This is most notably found in their latest release “Back Yards”, which serves as a healthy reminder that pop isn’t such a bad word after all.

They highlight the pleasure found from the simple things, depicting hot summers spent in the backyard the group divulges in the events that keep us connected. The moments that keep us smiling, constructing traditions that will continue to evolve through generations.

Flashing back and forth between the past and the future, TENTS is the culmination of family, loyalty, and friendship. Reminding us that there is still good in this world and a place to call home.

After putting their dreams on hold to make room for a growing family and music production business, couple Amy and Brian Hall have decided to return to their creative roots. Now better equipped than ever before, they chose to pursue this new journey with the help of an old friend Chris Hall, who ironically carries the same last name but it of no relation to the duo and Josh Brine, coming to us from Australia.

Their name TENTS derives from the concept of shelter, home is a sacred space. Leaving it totally open to interpretation, the name could also be understood as a notion of apathy. The idea of not giving a shit about what people think, remaining self-defined and comfortable in ones own skin. With more freedom than ever before, the studio acts as a sanctuary for the ensemble. With a recording studio at their disposal and mics always set up, there’s often little distinction between practicing, writing, and recording.

Sometimes all three happening at the same time.

Identifying their chemistry early on, TENTS was a pretty rigid exercise at first… lots of synths and computers and not very improvised. When Chris switched to guitar, and Brian to keys, everything opened up. Most of the songs on this EP were improvised live and then fleshed out later. A few of them in fact were probably 80% written in about 33 hours.

While relishing in so much euphoria during practice, the group showcases what it looks like to live in the moment. As they experience an exciting period of their lives, they continue to live everyday wide eyed like a child discovering the world’s gems for the first time. Channeling their own kids, they detail what it means to live with joy, inquisitiveness, and childlike naiveté.

Taking another step towards the Fountain of Youth with every release, magic spouts effortlessly through their music. Some of it is dark, and some of it is more hopeful, but it all remains an attempt to escape the jaded, cynical, self-destructive tendencies that often cloud our vision.