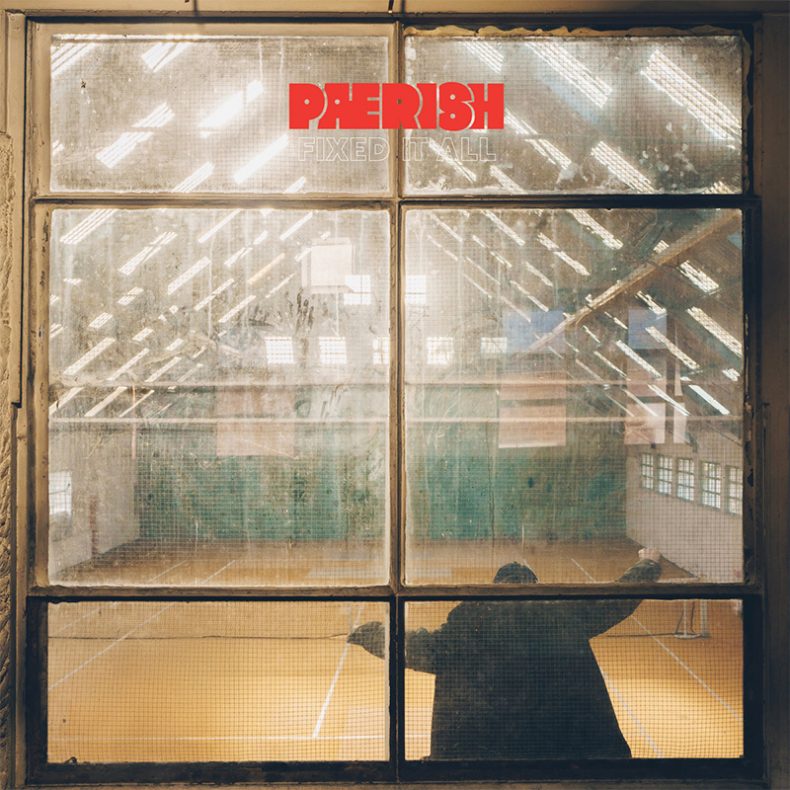 PÆRISH NEW ALBUM FIXED IT ALL OUT NOW

Paris based indie rock band, Pærish have released their new album ‘Fixed It All’ through SideOneDummy Records. The album was produced by Will Yip and is available for purchase and streaming at this link: http://smarturl.it/fixeditall

“We’re so proud that ‘Fixed It All’ is finally out in the world,” says the band in a joint statement. “After years of touring Europe with our first LP, we wanted to prove to ourselves that we could make something better and heavier. That’s why we decided to partner up with Will Yip who has been our favorite producer for years. The results of each song were beyond our wildest expectations and we seriously can’t wait for everyone to listen to it. We worked so hard on this album but it was 100% worth the wait. Play it loud and enjoy.”

Will Yip adds, “…The second I heard Pærish, I knew it was going to be a home run if we worked together. Getting to collaborate with them was an incredible experience. Their passion in their craft was infectious. They deserve to be huge. Honest, real, but massive songs.”

The members of Pærish met at film school in Paris, and adopted the name based on the awkward, skinny kid character Alan Parrish in Jumanji (starring Robin Williams, not The Rock). Their collective primary passion in life for music eventually led the members to focus on writing songs over scripts and concentrate on performing on concert stages as opposed to working on movie sets. Their collective love for film can be found in song titles and lyrics. It’s this marriage of film and music that resonates with listeners. Pærish songs provide the soundtrack to love, loss and trying to make sense of the world around them.

Pærish has supported bands in Europe like Silversun Pickups, Movements and Moose Blood. They also opened for Sum 41 during their European arena tour.