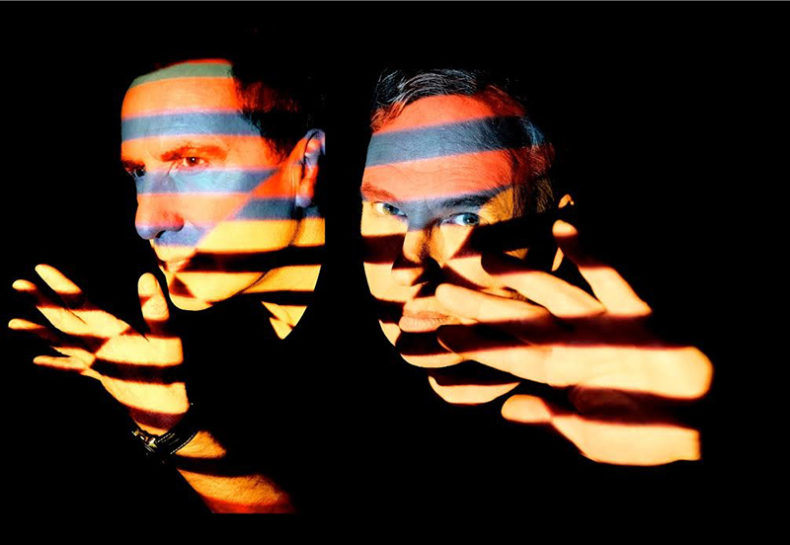 Synth-pop pioneers OMD return with their dazzling 13th studio album The Punishment of Luxury which sees them combine the wistful nostalgia and idealized romance of their previous work while stepping out of their comfort zone. The LP is out September 1st on White Noise Records.

The follow up to the critically acclaimed ‘English Electric’ (released in 2013) The Punishment of Luxury’ is a daring collection of stylish synth pop and masterful songwriting which will certainly rank alongside their very best.

The Punishment Of Luxury Track Listing