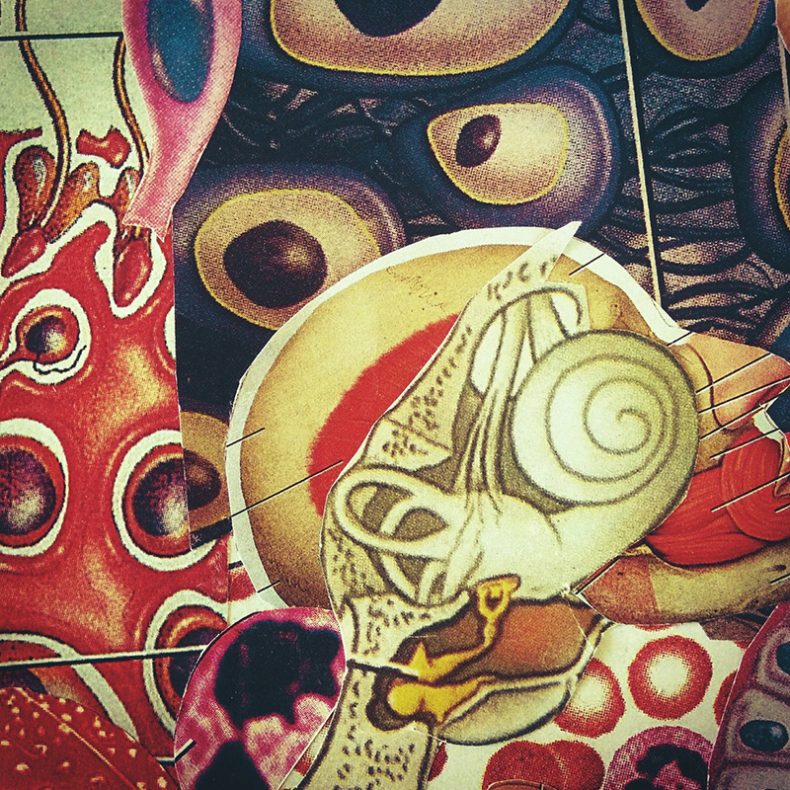 THE ORANGE KYTE – “THE LONE ROOSTER”

The Orange Kyte is an experimental music project with a manifesto to release monthly singles in various shapes and forms varying in fidelity and approach but always drawing heavily from a love of ethereal tones, fuzz, reverberation and all things psychedelic.
Introducing Stevie Moonboots and a revolving cast of collaborators and cohorts, musical and otherwise. Vancouver’s (BC) The Orange Kyte is an exercise in boundless sonic tomfoolery with an emphasis on mind expansion and continuous evolution.

July’s single is the 7th installment of 2016’s single-a-month series, collaborating this time with Robbie Brady of Exploding Eyes (Dublin, Ireland) on electric guitars and synths. Up to recently The Orange Kyte had primarily been a recording project, but June saw the launch of the live unit, with festival shows including an appearance at Levitation Vancouver and Music Waste.

Upcoming shows include support shows with Ultimate Painting and Cosmonauts and some release shows for cassette compilation of the first 4 singles which is coming soon through Virginia label Custom Made Music.

by SPILL NEW MUSIC on September 30, 2016
THE ORANGE KYTE – “ELASTICITY” Single (September 30, 2016) Independent The Orange Kyte is an experimental music project with a manifesto to release monthly singles in various [...]