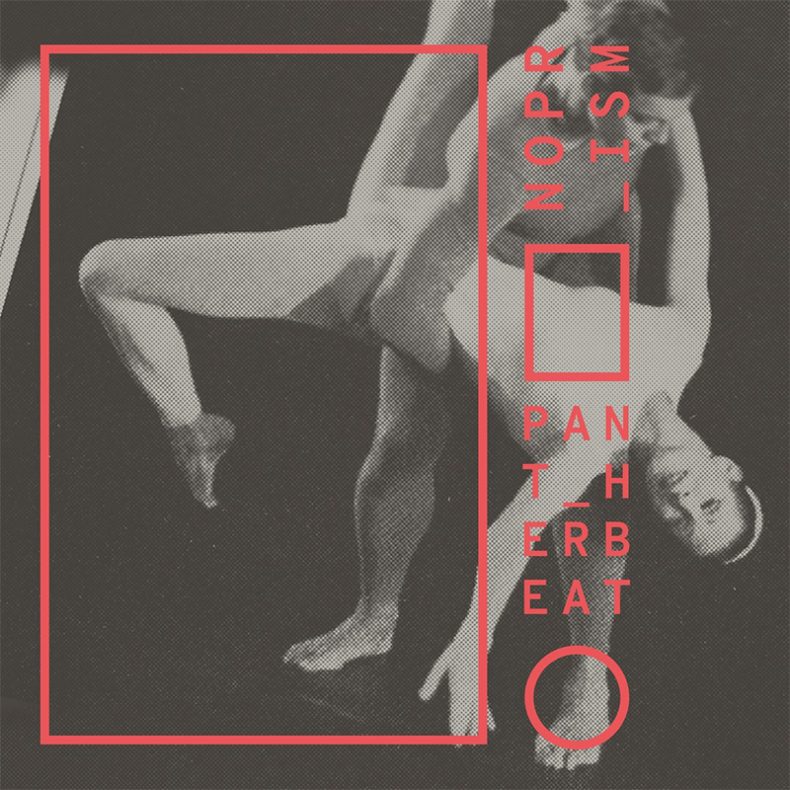 Bursting with aggressive synthesis and punchy kit, the songs raw energy is kept in check by Andrew’s striking lead vocals and Mark’s innate sense for structure and narrative. Demonstrating NOPRISM’s mastery of nostalgic noises, “Pantherbeat“ evokes the sounds of !!!, Gramme; but with a modern disposition.

Talking of their new single, Andrew says: “‘Pantherbeat’, is actually the first song written by the band when we first began writing last year, and now feels like the right time to release it. It’s main lyric ‘You’ve gotta have faith’ sounds pretty apt right now, even though it wasn’t an intentional statement. It’s about the onset of a headrush… when the next high is about to kick in, or when the needle is about to drop on a big record. That brief moment of expectation and euphoria.”

Accompanying the track is monochromatic visuals featuring a lean tattooed boxer training for a big fight. Using footage from Russian videographer Cottonbro, frontman Andrew tells us: “We’ve used his footage for each release so far as it has a strange otherworldly feel to it, and we take multiple clips to piece together some kind of loose story which is told alongside the song. The videos have very much become part of the aesthetic of each release.”

NOPRISM are already ahead of the game. The duo’s previous singles ‘Pieces’, and ‘House of Smith’ have reached over 150K Spotify Streams combined, and have gained spins on BBC’s Introducing, as well as being playlisted by XS Manchester’s Evening show. Their previous release “Happiness” was championed by Duran Duran’s Simon LeBon, and featured on E4’s Made in Chelsea.

“Pantherbeat” single and video is available to stream now.