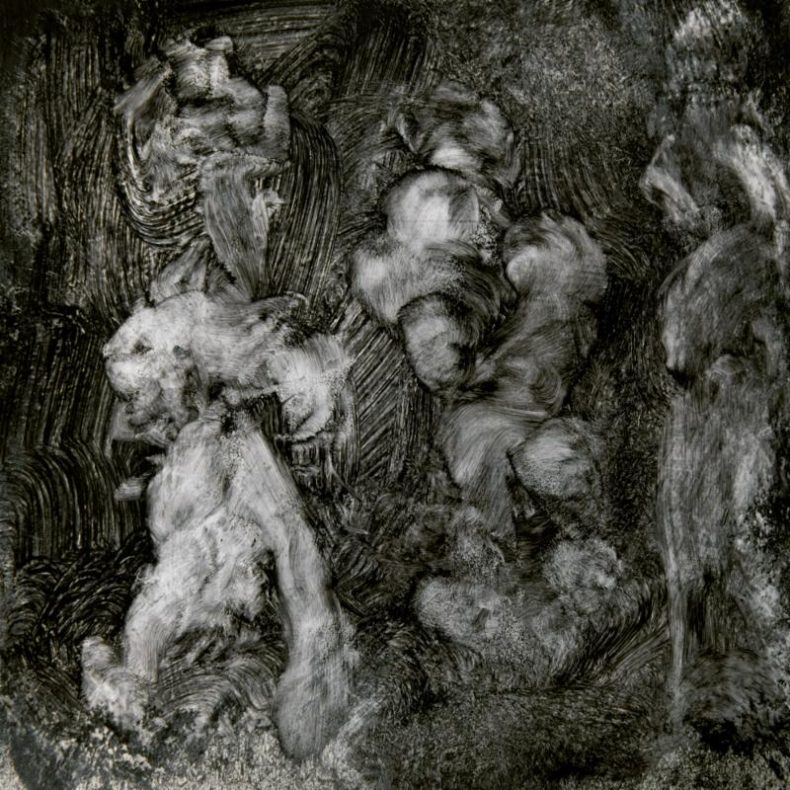 ANNOUNCE NEW ALBUM WITH ANIMALS OUT 8/24

Heavenly Recordings are thrilled to announce With Animals, the second album by Mark Lanegan & Duke Garwood that will see release on August 24th. Alongside this announcement Lanegan & Garwood have shared new track and video for “Save Me”, the album’s first single.efined by the spaces in between the sounds. A ghost’s whistle weaves itself around a pulsing single note on “Lonesome Infidel”; “Feast To Famine’s” hard luck story floats above a guitar part so strung out and washed with distortion it’s become barely recognizable. It’s soul music for anyone who’s long since left the crossroads.

Over the last decade, Lanegan and Garwood have worked in tangent on 2013’s Black Pudding as well as on Lanegan’s solo records (Garwood contributed to 2012’s Blues Funeral and 2017’s Gargoyle after which he toured as part of Lanegan’s band). Writing and recording was split between studio collaboration and sharing music between Garwood’s home in London and Lanegan’s in Los Angeles. Elsewhere, technology helped make the duo’s transatlantic working relationships relatively easy.

“Over the years, we’ve recorded together and apart. This time, I started this record alone, with many animals as company,” says Garwood. “It flowed, I set to work and out it came. Our music is instinct, there is not much talking about it, just creating. I think that if you are at peace with your work, and feeling it right, it flows, and can feel ‘easy’. Music isn’t meant to be hard. Though sometimes it can burn you to ashes. Making music for a singer, so they can inhabit it with a song means hitting the right soul buttons. There is no hit without a miss. It is a healing record, for us the makers, and for the listeners. It grows natural. We are gardeners of sonic feelings.”

While Black Pudding put Garwood’s mercurial guitar center stage, With Animals is constructed from a different set of tools. Analogue and dust flecked, it sounds like Lanegan and Garwood have been holed up in a ’60s recording studio while the apocalypse rages outside. Tracks sit on loops that sounds like they’re straight out of There’s A Riot Goin’ On while sparse melodies nod in the direction of British electronic producers like Burial or Boards of Canada. Which is not to say it sounds like any of those things – this is a weird world all of their own design.

As befits a record called With Animals, these dusty songs sound like they’re created in the company of the denizens of the night; cats eyes glimpsed in the dark with the fizz and flicker of insects around a dying light. “Although most of these songs were recorded in the day,” says Duke, “Before the sun gets too high… that midnight sound is always there in my heart I suppose. I figure its always midnight somewhere.”

The album’s most direct, most affecting track is the closing “Desert Song”. Over two and a little more minutes of acoustics, Lanegan pleads the impossible: “Please let me continue this dream / even though it can’t be believed”. It’s the emotional flip side of “Save Me”, the album opener – alone and uncertain against that track’s communal voodoo. As Duke points out, the impression the listener is left with is no coincidence. “After eight days spent recording the bulk of the record, we went up to Joshua Tree to rehearse for a benefit show. I awoke before the dawn; my small island mind was blown away by the sight of the sunrise. I wrote Desert Song right there, took it down the lane to Rancho and we recorded it that night. I truly believe it was meant to be.”

It’s as pure and spontaneous an ending to an album as one could hope for – a catharsis of sorts and a piece of true alchemy created by two brilliantly singular talents. Here’s to many more of those sunrises… and to those midnight gatherings too.