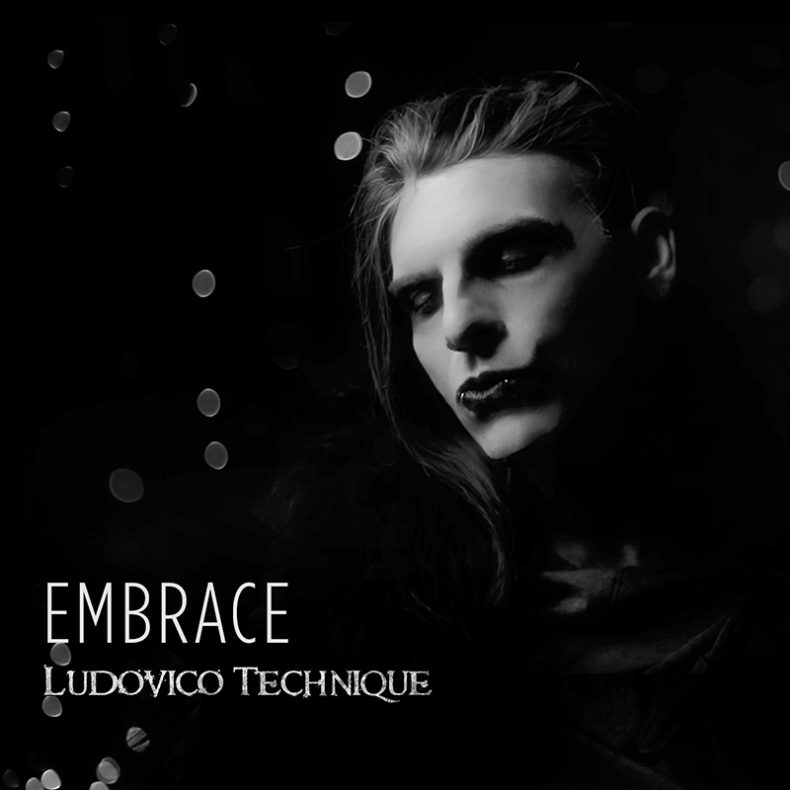 Ludovico Technique have just released the “Embrace” single, accompanied by a brand new music video. This is the third single released from their forthcoming full-length album “Haunted People.” Bringing his dark mystique to goth industrial metal, Ben V-, along with his band Ludovico Technique, showcase a thoughtful depth and complexity unmatched by many bands. Ludovico Technique is the very embodiment of the Gothic aesthetic in its purest form and their new single reflects that.

Originally, the band drew inspiration from goth industrial bands such as Skinny Puppy, yet now, Ludovico Technique have added glimpses of Type O Negative and Rob Zombie to their unique take on goth industrial metal.

The music video for “Embrace” can be seen below.