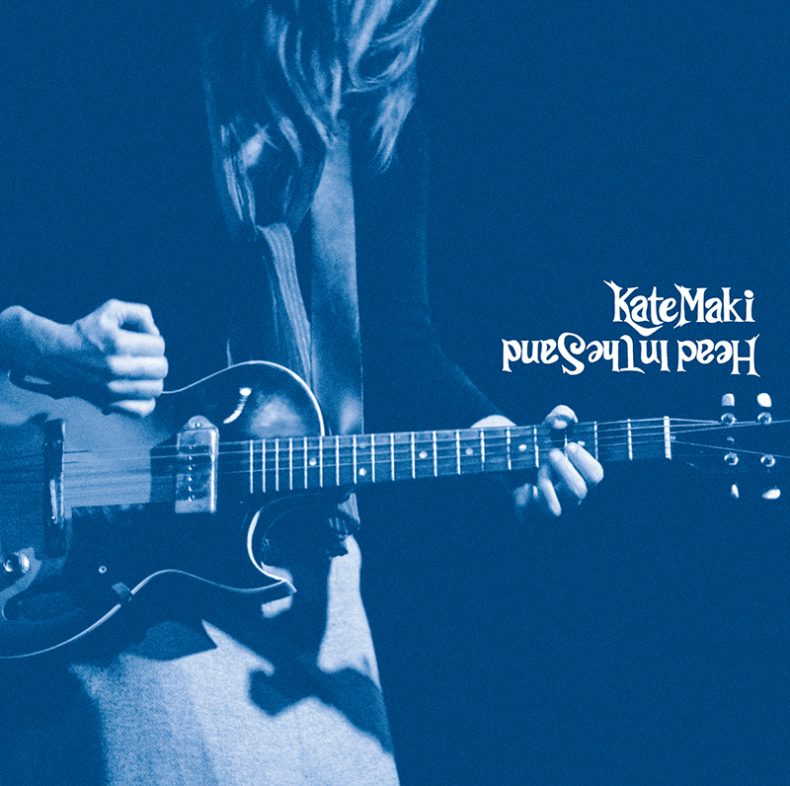 Recorded and mixed, predominately in the spring of 2015, at home in Copper Cliff, Ontario with Maki’s husband and audio scientist, Fred Squire, Head In The Sand is the songwriter’s sixth record since quitting her full time teaching job in 2003. Despite small basement quarters, the couple managed to create a most compelling and expansive sounding record using a 70s eight track tape machine, an 80s mixing console, a few decent microphones, and a borrowed spring reverb unit. Friend and master timekeeper, Nathan Lawr, played drums on the majority of the record, steering the songs in new and engaging directions. Maki and Squire played the rest of the instruments themselves whenever they could afford the time between raising their two young children and Squire’s hectic university schedule. By keeping the arrangements sparse, and embracing a standard rock formation of guitars, bass, drums, and occasional organ or piano, they allowed Maki’s captivating vocals to become the focal point. Written mostly in 2009 during a tempestuous time for Maki, the songs examine prevailing matters of the human condition, including infidelity, defeat, loneliness, acceptance, and atonement.

Head In The Sand Track Listing