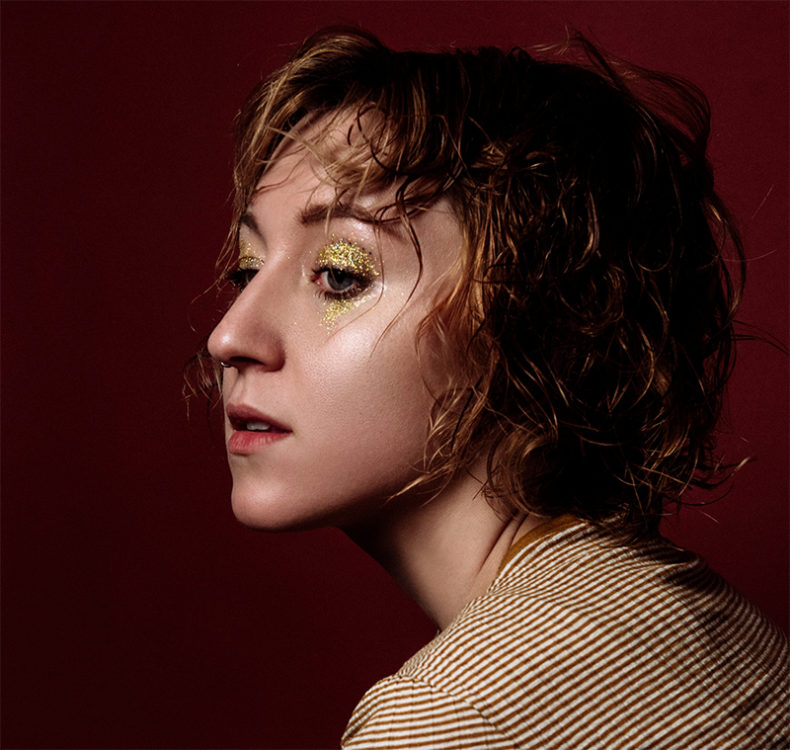 A child of Baltimore, Lauren Lakis grew to embrace the fatalistic spirit of the city with an ever-present and fearless approach to her work and art. The hand-crafted rawness of her sound bellows deep & true, unscathed by the prevailing winds of today’s polite rock. Lauren’s persistence and growth in the Los Angeles scene can be attributed to her previous bands: Hobart W Fink (vocals), Slow Coda (vocals and keys) and LA Nova (vocals, keys, bass, programming). She’s performed in such LA staples as The Echo, The Satellite, and The Mint; as well as at Festivals such as Echo Park Rising and Make Music Pasadena. Most recently, Lauren mounted a solo performance at a 2017 SXSW showcase in Austin, TX.

Ferocious, her upcoming first full-length solo album, is a product of passion and experience folded with a recent personal tragedy. In collaboration with her producer-engineer Billy Burke, Lauren explores the full spectrum of the grieving process against a backdrop of shoe-gaze inspired guitars, haunting synth swells, deep-driving beats, a lyrics imparted with true candor. All instrumentals on the album were written and performed by Lauren with the exception of AJ Brown on drums and additional guitars by Chris Garcia. Mixing tasked to the talented Chris Kasitch whose credits include the Grammy-winning Adele; Phantogram; and Cee-Lo Green.

“Mourn The Dead” was one of the last songs I wrote for the album, when I was beginning to reclaim my life post-trauma. As I was tapping into my own anger, I was thinking a lot about the systematic repression of emotions in men, and how it ends up usually only being expressed as anger. I make reference to it via the line, “All the words that we swallow, all the walls that you hit…”