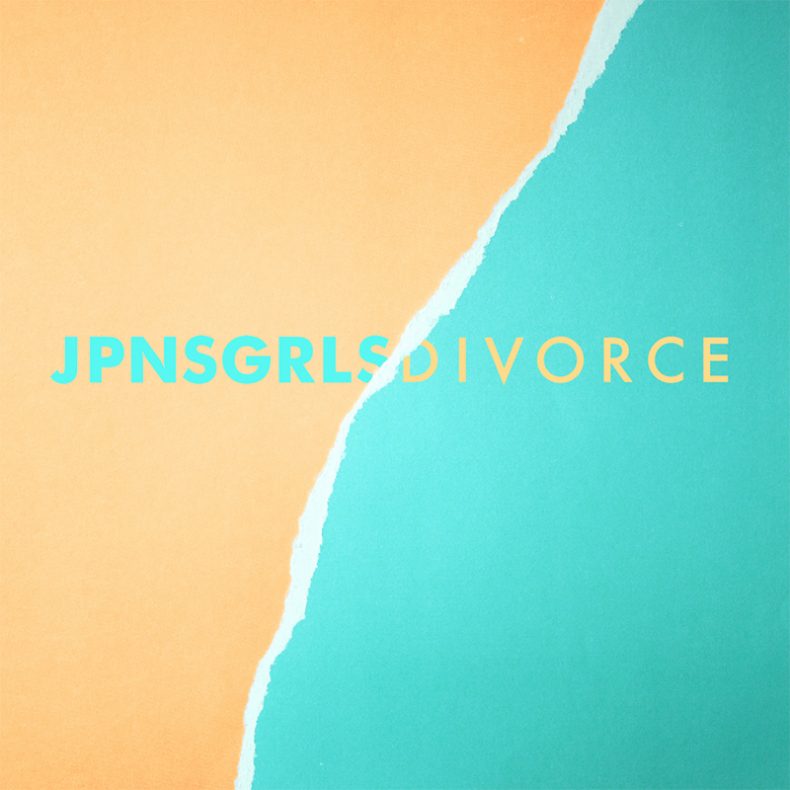 Vancouver quartet JPNSGRLS breaks the walls of gender stereotypes in its politcally charged whirlwind of a music video for “Bully for You”. The anthemic banger on gender inequality is as good an intro as any to the band’s sophomore album, Divorce dropping July 22 on Light Organ Records.

Hyper-masculinity overflows from a heated boxing ring before both fighters turn their fists into peace offerings and flip the script. Lead singer and lyricist Charlie Kerr describes the rollercoaster ride as, “A Gatorade commercial that turns into Swan Lake,” and overall, the band’s attempt to shed light on the idiocy of glorifying violence and hate and ignoring compassion and grace.

“Bully for You” is only one example of the layered, riff-laden anthems on the band’s new take-no-prisoner’s LP. Recorded across LA and Vancouver with Dave Schiffman (Rage Against The Machine, The Mars Volta, Biffy Clyro), Tom Dobrzanski (The Zolas, Said the Whale) and Steve Bays (Hot Hot Heat, Mounties, Fur Trade), Divorceis an album of unorthodox love songs and new methods for approaching the modern world.

Earning praise from CMJ, Substream, Culture Collide and more, JPNSGRLS is regarded as one of Canada and the U.S.’s most promising up-and-comers across rock, indie and punk. The band is set to announce a full North American tour soon.

SPILL TRACK OF THE DAY is published daily, showcasing the best in recent independent releases, with a focus on the Toronto Indie Music Scene. We also feature tracks from across Canada and around the World, including Canadian francophone releases. Remember -- you heard them here first. ;)
RELATED ARTICLES
jpnsgrlslight organ records