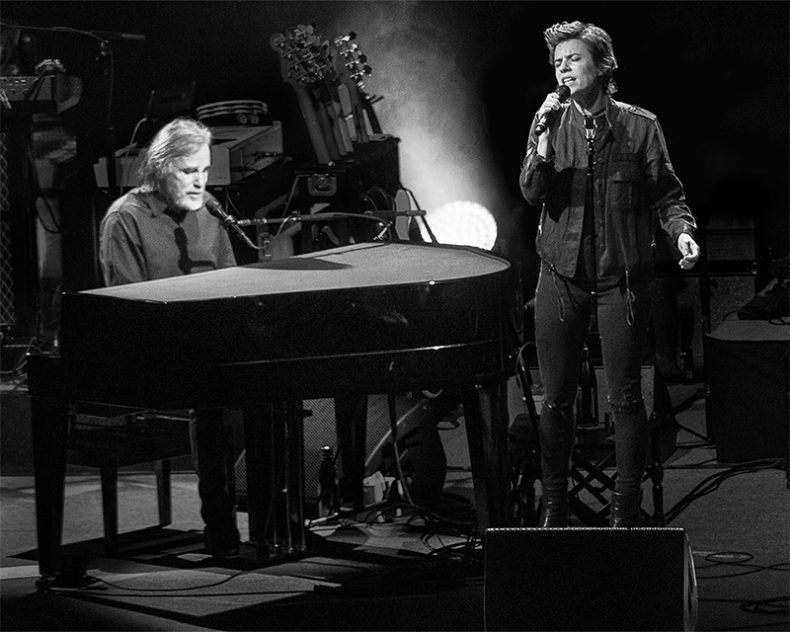 “The first time the three of us got together was in New York around Christmas last year. Steve McEwan and I recorded a rough sketch of the song for Jackson in the storage unit where Steve was keeping his piano. Soon after that, we met up and when Jackson sat down and started playing through the song and suggesting ideas, I couldn’t believe how much he sounded like Jackson Browne. I know that sounds silly, but it was quite surreal. Growing up on his records, you just know that sound. He’s one of the greats.

I know the movie really struck a chord with all of us. We spoke about how brave the nurses and doctors were during a time when nobody knew what the outcome would be. It was inspiring to see so much humanity in a film. Everyone was a hero. One of the most important things in life is human contact. To feel empathy or to experience a connection with someone is why we’re here. Without that we have nothing. At the end of the day, people want to connect and feel and be loved. The song speaks to those ideas and I think we’ve captured that in a pretty special way.”