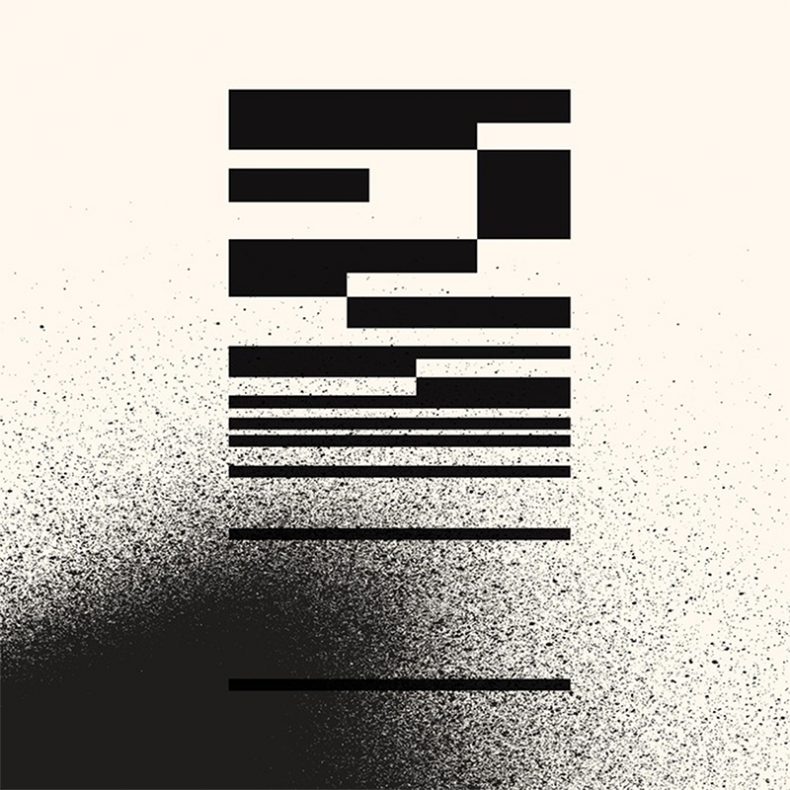 Ryan Hunn, also known as producer and DJ Illum Sphere, returns to Ninja Tune with his second full-length, ‘Glass’, on November 4th. ‘Glass’ is fittingly his most crystal-clear statement to date, stretching nine dynamic but focused tracks which are given room to shapeshift within a larger, living whole. Pervading the album is a sense of detachment, most prevalent on standout tracks ‘Fall Into Water’ and later on ‘Thousand Yard Stare’, the album’s longest statement at almost nine minutes. ‘Glass’ follows 2014’s Ghosts of Then and Now as the producer’s second full-length effort, but sonically moves further in the direction hinted by his ‘Spectre Vex’ and ‘Second Sight’ 12”s and well-received mixes for fabriclive and Dekmantel. The reduction in output over this time a conscious decision to carefully signpost a change in direction. This same shift has also bled into his acclaimed DJ sets – that have previously won him fans in Thom Yorke and Ben UFO – leaving him poised now more than ever to delve into a new phase. ‘I wanted to make an album very different to the first,’ says the producer, ‘one with a different palette, pace and energy.” A change in “situation and style,” as he describes it, replaces the sharp turns and drastic shifts in altitude of his earlier efforts. ‘Glass’ is a record steeped in mechanical depth and a beating cohesiveness, reminiscent of contemporaries Helena Hauff and Kassem Mosse, and positioning the industry’s best kept secret—Illum Sphere—to have a breakout year all of his own. Catch Illum Sphere’s monthly NTS show on the ‘2′ stream. ‘Glass’ is released 4th November 2016 on Ninja Tune.