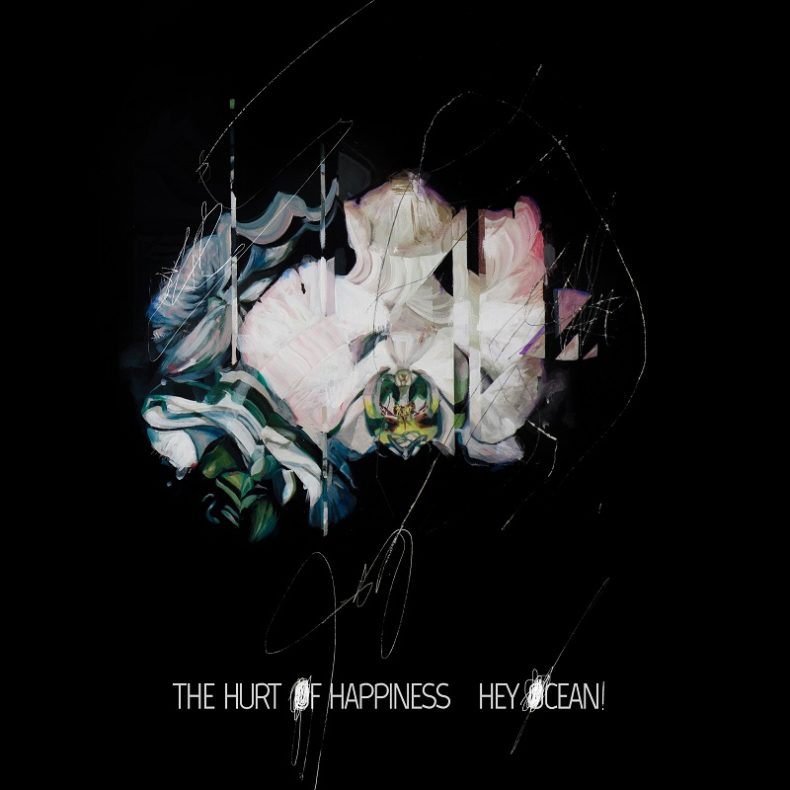 Canadian indie-pop trio Hey Ocean! announce their new album, The Hurt of Happiness will be released on April 6, 2018. It is their first album together since 2012’s Juno Award nominated LP,  IS.

Now completely independent of any record label, Hey Ocean! is offering their album title-track “The Hurt of Happiness” today in support of their release.

Ashleigh Ball, David Vertesi and David Beckingham have taken the last few years to focus on other projects including their own solo records. But the trio’s decade-plus musical connection and friendship called them back together to make The Hurt of Happiness. The album was self-produced in a series of sessions over the course of a year at Monarch Studios in Vancouver. The album was engineered by Elisa Pangsaeng (Said The Whale, Brasstronaut, You Say Party) and Daniel Klenner (We Are The City, Tourist Company, Bad Pop,) and mixed by Matty Green (Yeasayer, TV on the Radio, U2).

The Hurt of Happiness was previewed in part alongside the band’s catalogue of collective hits and fan favourites over a four week, predominantly sold-out Canadian tour in the fall of 2017, where they played over two and a half hours of music each night; ostensibly acting as both the opening and headline act.

The new nine-track album track list follows below, as does the album artwork and the details on the vinyl bonus tracks included in the pre-order. There are three April dates confirmed for the band in Canada with North American shows, solo tours and much more to be announced shortly.

The Hurt of Happiness Track Listing

Lit Up
Will I Wait