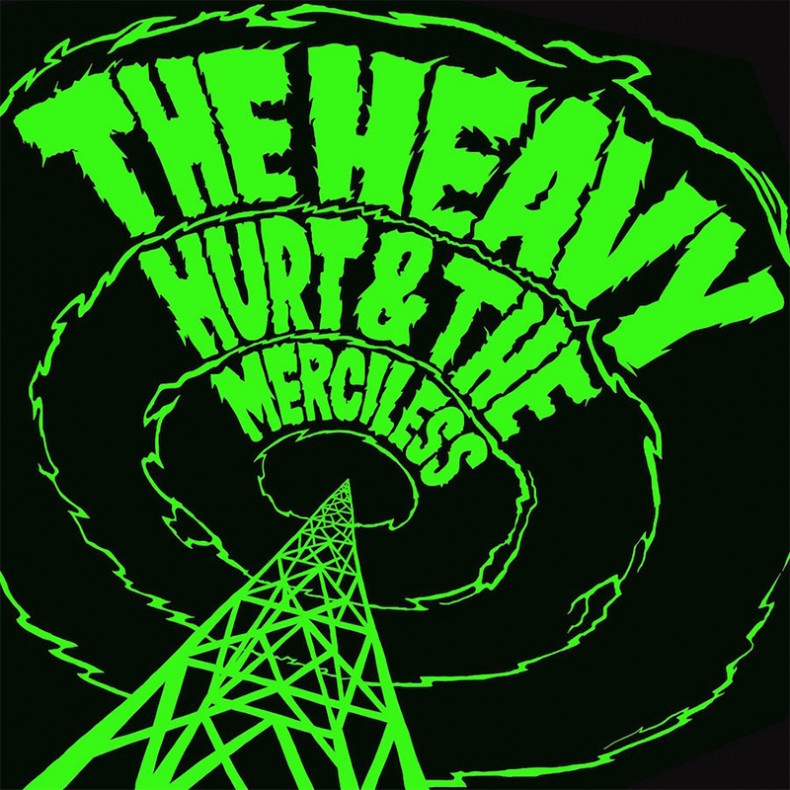 UK quartet The Heavy will return April 1 with their most exhilarating record yet – “Hurt & The Merciless.”  Recorded live in a remote studio on the fringes of their hometown, the band was determined to harness the raw power of their concerts and looked to their earliest bedroom recordings as inspiration.  A lot has happened since those days: a Gold record, millions of streams and performances on the world’s biggest stages.  Written over the past four years, while members of the band went through some dark times including a divorce – “Hurt & The Merciless” is relentless, tough and gritty. The Heavy are set to perform at Coachella and have confirmed a West Coast run in April.

A confluence of obsessions – from classic rock, soul and hip hop, to crate digging and sampling – are what brought The Heavy together, and “Hurt & The Merciless” is a musical culmination of these influences.  A good deal of heartache went into the writing process as well.  “Songs like ‘What Happened To The Love?,’ ‘Mean Old Man’ and ‘The Apology’ were necessary, they needed to be expelled from my system,” says frontman Kelv Swaby.

Lead single “Since You Been Gone” is exuberant soul with big horns and a backing chorus, partly inspired by Kelv’s love for Motown and penned while on a tour bus travelling the US.  While “The Apology” came from a dark place, it’s set to a hurtling disco.  The gospel-flecked cool down of “Goodbye Baby” closes the album.

by SPILL NEW MUSIC on September 23, 2016
The Heavy – “Panic Attack” A Spill Exclusive Music Premiere The Heavy released Hurt & The Merciless, their first album in four years, earlier this March. After [...]