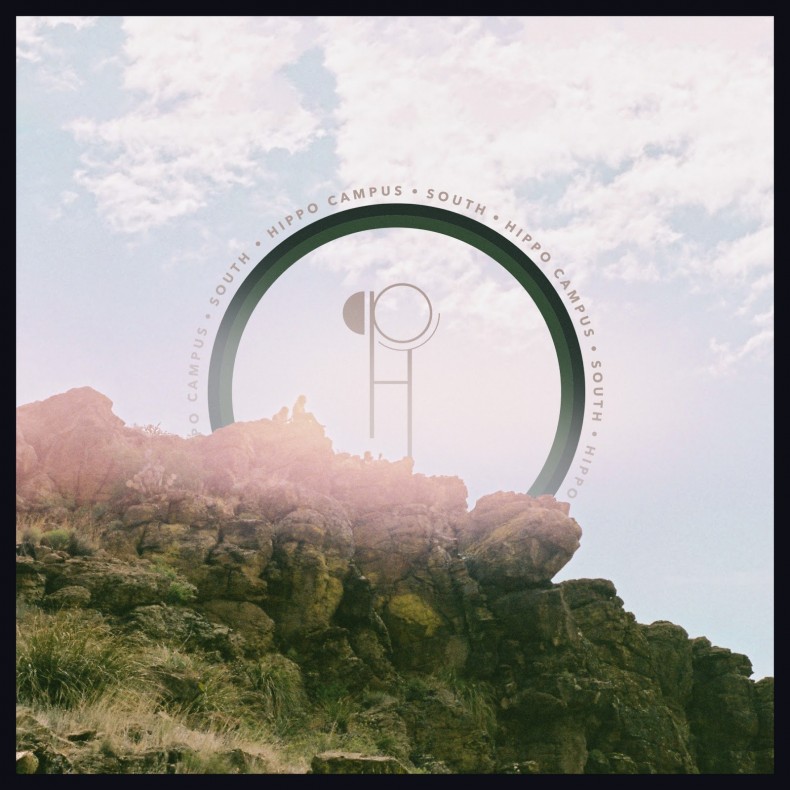 Indie pop-rock darlings Hippo Campus have announced a headlining North American tour, kicking off April 26 in Fargo, ND and wrapping up with an appearance at Summerfest alongside Alabama Shakes, Weezer and many more on July 2. In addition to their prescient lyrics and buoyant melodies, Hippo Campus have quickly earned a reputation for their rock-solid live shows, impressively building toward enormous crests before breaking apart into glistening four-part harmonies. Following a triumphant stint at SXSW last year they appeared on CONAN performing “Suicide Saturday” and later played “Dollar Bill” and “Little Grace” on CBS This Morning. Now fans have more chances to experience the foursome’s captivating live performance. Watch the band’s official video for their latest single “South” and their new live video for the earworm of a track as part of the VEVO DSCVR series here.

Just a few years out of high school, Hippo Campus is a triple threat quartet, with irresistible melodies, visionary lyrics and impeccable musicianship. The young band perfectly capture that mixture of longing, aimlessness, and eternal hope that consumes all young people transitioning from adolescence to adulthood on their debut EP, Bashful Creatures, and its follow-up South.

SPILL NEWS strives to keep our readers up to date with news and events in the music industry. We keep you informed of the most recent information regarding new releases, tour dates, and information items about your favourite artists.
RELATED ARTICLES
hippo campusnewssouth
8.0