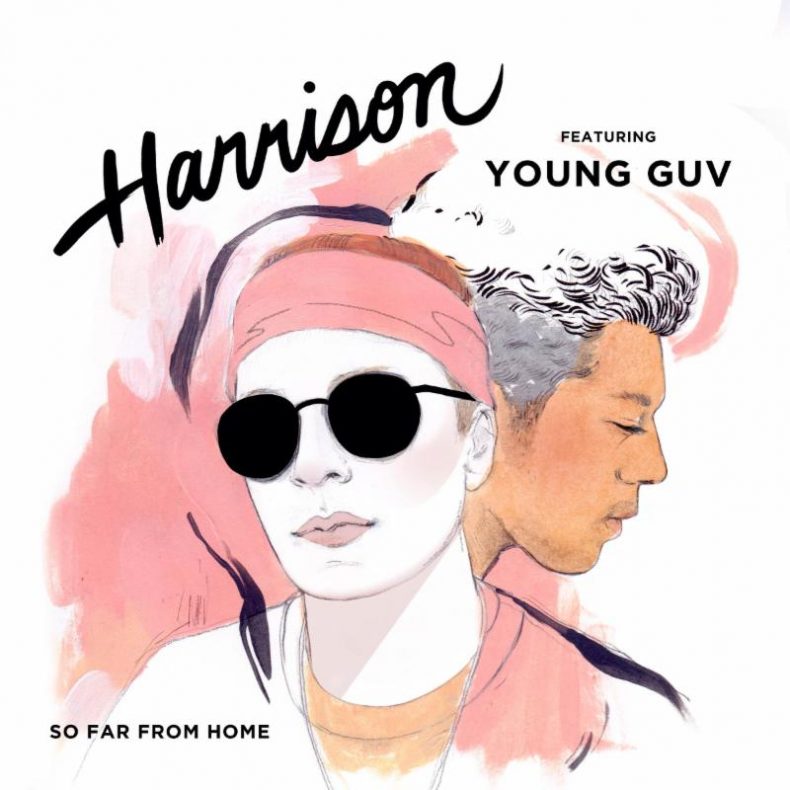 HARRISON – “SO FAR FROM HOME”

Toronto producer Harrison is announcing his debut LP, Checkpoint Titanium, which will arrive September 9th, via Last Gang Records. To coincide with the album announce, Harrison is also sharing a new single “So Far From Home” featuring Young Guv (Ben Cook of Fucked Up, No Warning, etc.).

Harrison previously shared two offerings from the album with a couple stellar collaborations. First came a collaboration with Clairmont The Second, “It’s Okay I Promise”, which was followed by the Ryan Hemsworth featuring “Vanilla” which also arrived as a single on Ryan Hemsworth’s Secret Songs label.

Harrison is regarded as one of the brightest young musicians coming out of Toronto and he means to live up to the hype with his debut LP. The diverse, yet concise album showcases his full range of his potential, talent, and taste. You can now pre-order Checkpoint Titanium and receive the singles as instant gratification downloads. Check out the full album details below as well as the previously released songs from the album, below.