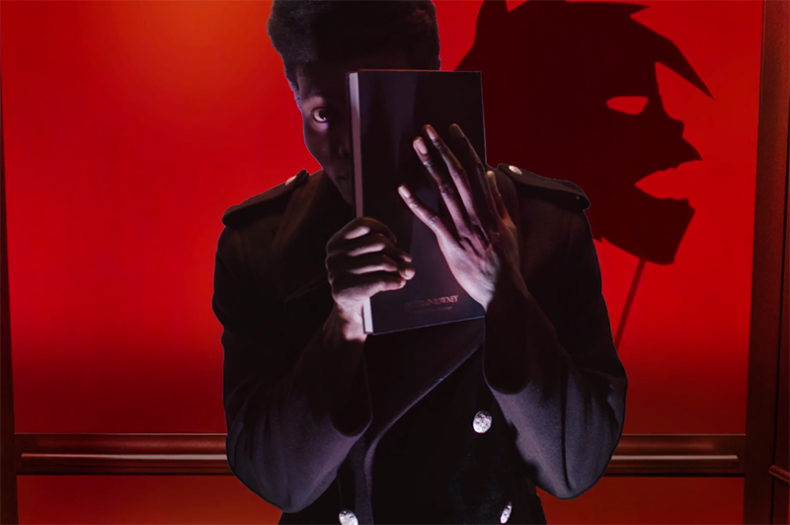 Gorillaz return after a 6-year hiatus with a track featuring Mercury prize winner Benjamin Clementine singing about the root of all kinds of evil. The band issued the following statement about the release of the track:

Gorillaz returns after six years with the apocalyptic “Hallelujah Money” video, the first taste of their new record which is coming later this year. The band has issued this song on the eve of the Inauguration of President-Elect Donald Trump to serve as commentary on a politically-charged, historical moment. #wearestillhumanz

by Angelica Bottaro on June 29, 2018
Gorillaz The Now Now Parlophone Records Limited Your favourite cartoon ensemble that makes up the Gorillaz is back at it again with a new album, The Now Now, and although it’s not as [...]

by SPILL NEWS on June 1, 2018
GORILLAZ ANNOUNCE NEW ALBUM THE NOW NOW A brand new studio album from Gorillaz titled The Now Now will be released by Parlophone Records on 29th June. The Now Now is 11 all-new songs from the World’s Most Successful [...]
8.0