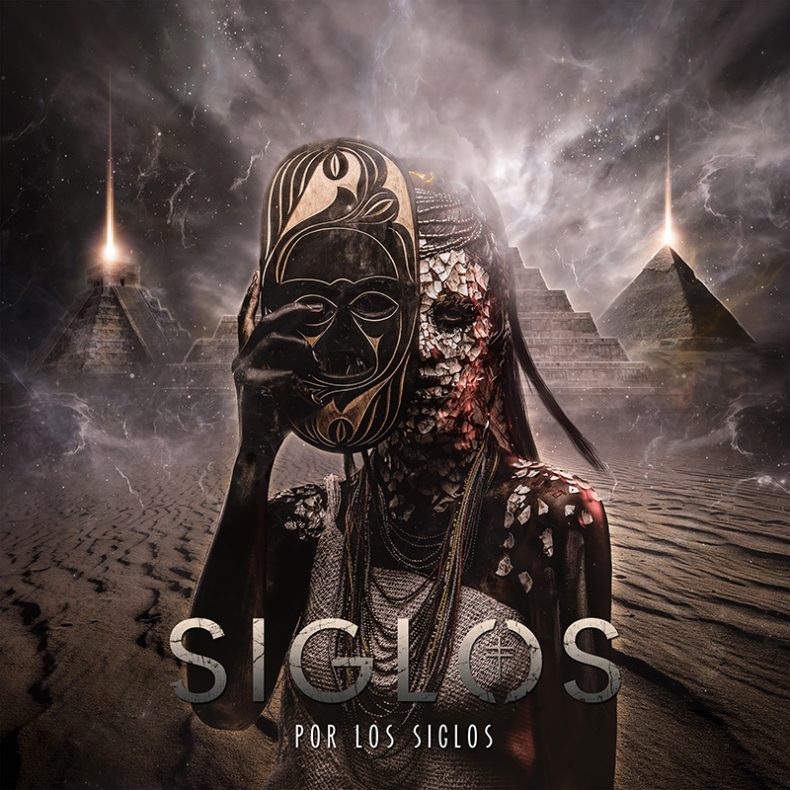 In reference to SIGLOS, Sin reveals, “It’s been a long time coming and I’m so beyond excited to finally have this new project see the light of day. Our first single and video “Por Los Siglos” turned out just as I had envisioned it. It’s a slightly different sound and direction for me with this project and I couldn’t be happier with it. It had been some time since I had felt this enthusiastic about a new project so I hope you all feel the genuine excitement and emotion in this music. We have more music to unleash and can’t wait to let you all in on it! Thank you all for your continued love and support!”

The song was produced, mixed, and mastered by Alex Crescioni at Stygian Sound. Music video produced by EM Agency & Productions. Sin Quirin is managed by Shawn Barusch, founder of Music Gallery International, an industry leader in artist management, tour booking, and production for artists in rock and metal genres.