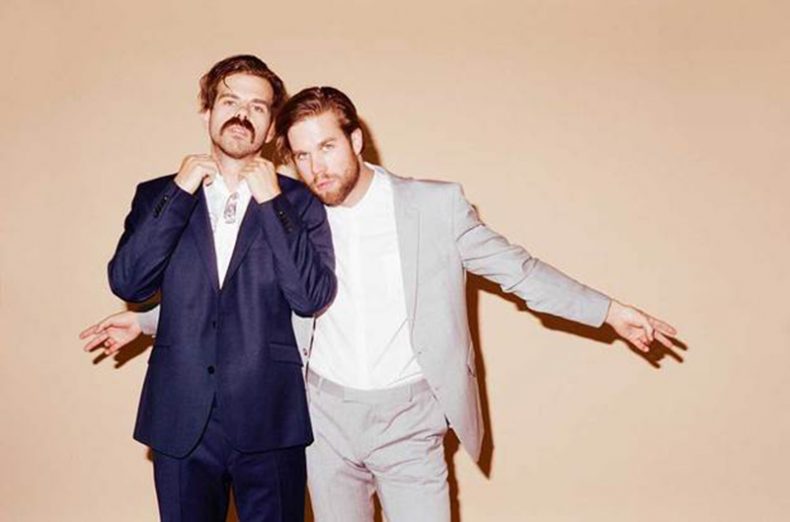 THE DARCYS RELEASE SLINKY NEW TRACK “COMING UP FOR AIR”

Today, Toronto alt-pop duo The Darcys announced their new single “Coming Up for Air”, via MUCH, from their forthcoming album, Centerfold, due out November 4 via Arts & Crafts. MUCH says “the blistering synth-rock track…sounds like a racy hybrid of Phantogram and Beck bangers.” Drummer / Lyricist Wes Marskell says of the song, “It’s basically classic rock from the future.”