SPILL TRACK OF THE DAY: THE CUT LOSSES – “SPENDING TIME ON MY OWN” 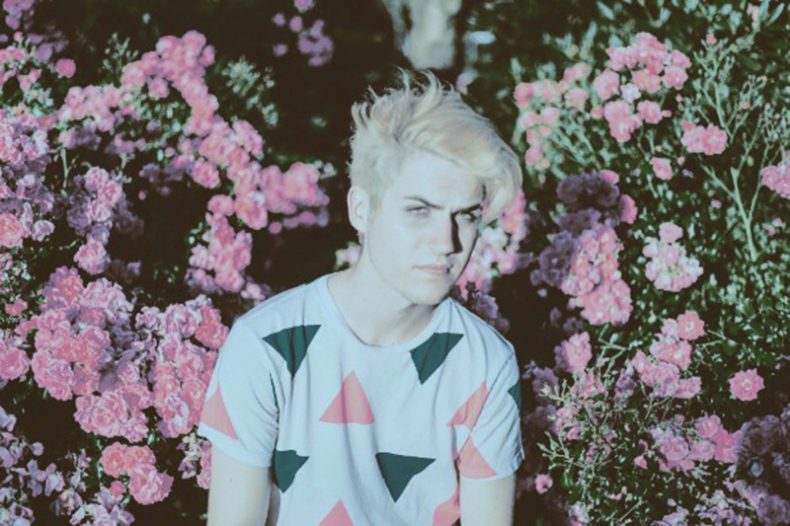 THE CUT LOSSES – “SPENDING TIME ON MY OWN”

Self taught from the drum kit in Rock Band, Patrick McWilliams was a high school student playing drums for local bands, soon transitioning into the multi-instrumentalist virtuoso creator of the solo project The Cut Losses. Outcasted in his fine arts high school for having weird music tastes, the young Patrick McWilliams soon emerged as a unique voice, dominating numerous battle of the bands competitions, radio contests, and establishing a name for himself as a musician before the age of 17. He possessed only two albums growing up: a Beatles “Greatest Hits” album, and The Beach Boys “Endless Summer,” establishing his musical foundation which emphasizes the power of melody and harmony as a song’s driving force. As he exposed himself to more music, he consistently found himself making connections to these two foundational albums, particularly in bands with psychedelic references such as Tame Impala and MGMT. He additionally enjoys experimenting with electronic music. As a result, his music is described as a hybrid of 70s Psychedelic, 80s Electronic, and Motown Revival.

More than sonic influences however, The Cut Losses most remembers the feeling of isolation in their youth, and through their music hope to provide a voice for unity and acceptance. Drenched in the love for 80s music, The Cut Losses wants their music to get people to dance again, instilling fast paced tempo behind the dreamy textures and evocative lyrics touching on themes of isolation, fear of insanity, and acceptance. The two together, they hope, will inspire people to embrace all the weirdness theworld has to offer.

A follow-up from “It’s All Inside My Head,” a chill yet multifaceted track in which psychedelic saxophone pairs with subdued drums and light, falsetto vocals. The Cut Losses delivers a new visual with “Spending Time On My Own,” drawing influences of ’70s psychedelia with that 90’s VCR nostalgia. Their new EP, Lightning Dolphin, set to be released in September 2016.

SPILL TRACK OF THE DAY is published daily, showcasing the best in recent independent releases, with a focus on the Toronto Indie Music Scene. We also feature tracks from across Canada and around the World, including Canadian francophone releases. Remember -- you heard them here first. ;)
RELATED ARTICLES
cedar street recordslightning dolphinthe cut losses

SPILL TRACK OF THE DAY: THE CUT LOSSES DEBUTS PSYCHEDELIC “IT’S ALL INSIDE MY HEAD”