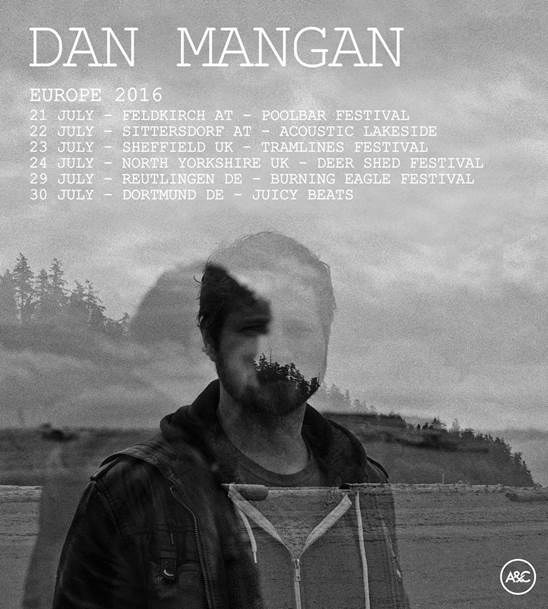 In “Forgetery” Dan Mangan + Blacksmith guides us inside ourselves, if only for a second. “It’s about opening a window into a better version of yourself, and then facing the fact that window may close again,” says Mangan. Today,  we get a further glimpse into that idea with the new video for “Forgetery” from his latest album, Club Meds. Directed by The Amazing Factory the video takes us through multiple scenarios of self-realization, including one from a character portrayed by Rainn Wilson.

Mangan continues, “My great aunt Margie used to say, ‘My memory is shot, but my forgetery is very sharp.’ I had this amazing experience, once. I was, for a moment, completely and utterly connected and at peace with the entire universe. There was no truth or falseness, there was only perception and the question of willing to accept perception, or to to deny it. Acceptance led to beauty and wonderment. Denial led to conflict and anger. And then, as quickly as the feeling came over me, it was gone. It’s a slippery fish. As soon as you’re aware of an honest moment, it slips away and we go back to our internal discussion ABOUT the moment. Complete unconsciousness is the same thing as total consciousness.”

Club Meds is nominated for a JUNO for Recording Packaging Of The Year, an award which is to be handed out in a few short weeks in Calgary. NPR has called the album, “vivid, wildly ambitious…musical realms where straightforward hooks never go,” while The Guardian admires its “bold musical backdrops…a grand, emotional climax.”

This summer Mangan will travel to Europe for a string of tour dates and has plans to do the same in North America in the near future. In the past few months he has spent some time writing and in the studio, which means new music from Dan Mangan may be just around the corner.