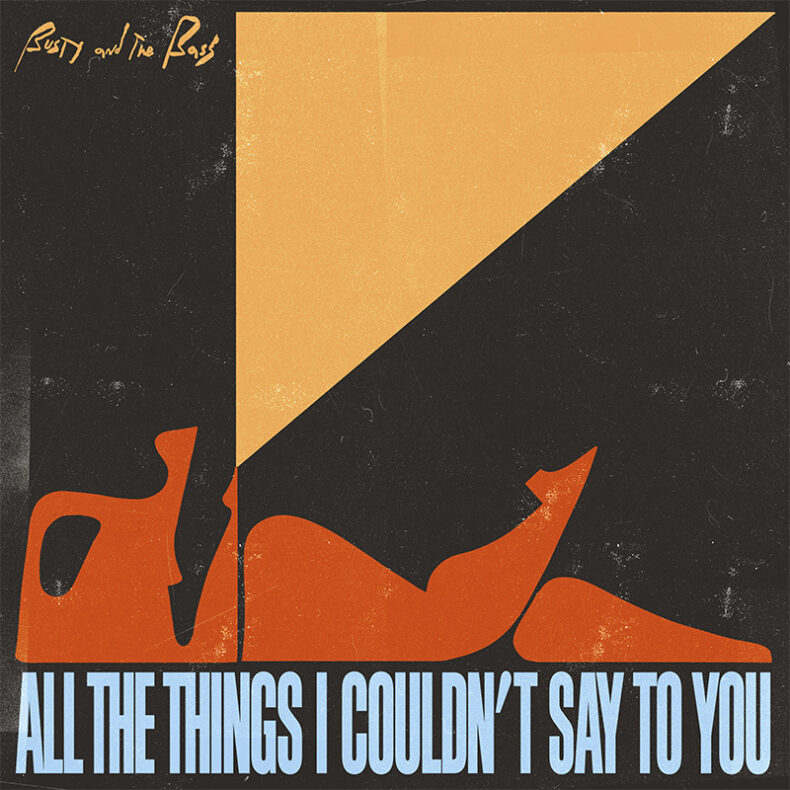 For the multi-national, genre-bending soul collective, Busty and the Bass, collaboration has always been at the forefront of their art. Formed while attending the University of Montreal over a decade ago, the group is now scattered across four North American cities from coast to coast. The band’s two studio albums, both produced by Grammy Award-winner Neal Pogue (KAYTRANADA, Tyler the Creator), have been praised in equal parts by tastemaker press (Complex, OkayPlayer) and established media (Billboard, American Songwriter). Over the years, they have collaborated with legends George Clinton, Macy Gray, Earth Wind & Fire, members of Slum Village, and exciting new voices like Polaris Music Prize winners Cadence Weapon and Pierre Kwenders, and most recently, The Roots-affiliated rapper STS.

After an original member left the group during the pandemic, the collective used the opportunity to expand their ranks for the first time in years, invigorating the band with a newfound creative energy and approach. Now, the collective has expanded their sonic palette, incorporating additional vocalists like Mel Pacifico, Wayne Tennant, and Jordan Brown into their creative company.

Busty and the Bass recently shared their new single “All The Things I Couldn’t Say To You,” a song about “finding the strength to tell the person you love how you feel,” explains vocalist Alistar Blu. The single showcases each of those five vocalists singing the lead melody together, harmonizing over groovy piano lines interplaying with the guitar while triumphant horns build into a euphoric crescendo. The song, appropriately beginning with the lyrics “tired of living in the past,” represents a new era for the collective.

BUSTY AND THE BASS RESIDENCY DATES

SPILL NEW MUSIC strives to keep our readers up-to-date with new releases by your favourite artists, keeping you informed of new album, single, and video releases. Stay tuned -- who knows, you might just discover your new favourite band.
RELATED ARTICLES
arts & craftsbusty and the bassnew music