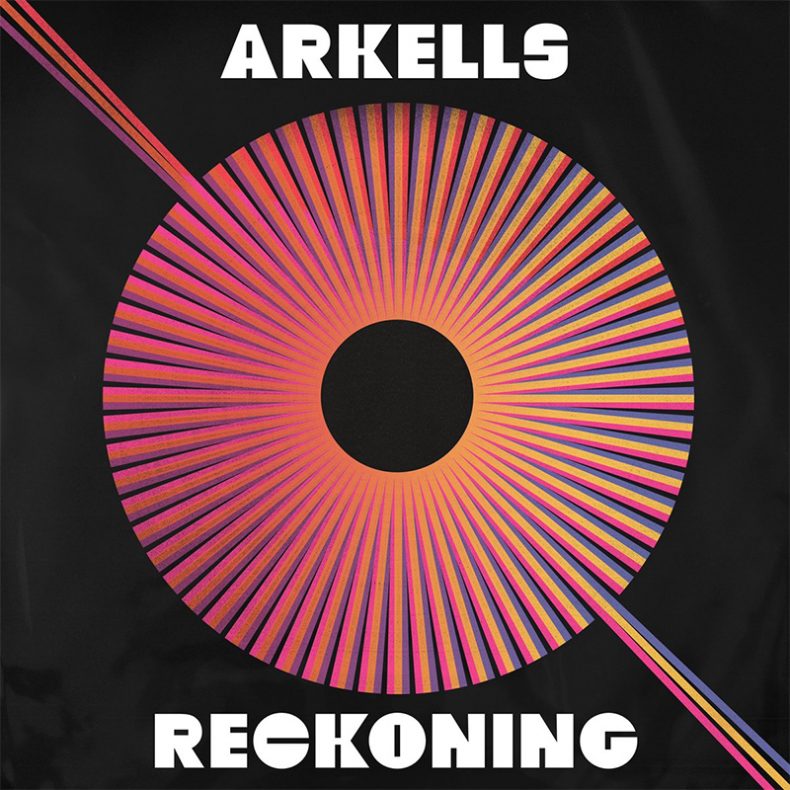 Arkells share brand new single “Reckoning” out today on Universal Music Canada, the country’s leading music company. Following the release of their most recent studio album, Blink Once, “Reckoning” emerges to kick off 2022, while teasing a new album, Blink Twice, due later this year.

As Arkells stayed busy making music during the last two years, they always knew they would come out of the pandemic with two distinct records. “The title of Blink Once was born from the song “Reckoning,” and lyrics “blink twice, there’s gonna be a reckoning” explains frontman Max Kerman. “If you listen to the outro track of Blink Once – “Last Night I Heard Em’ Sing” – we hint that there’s more coming. Kind of like a post-credits scene in a movie. “Reckoning” is the beginning of what’s next.”

At first listen, “Reckoning” is decidedly an “eat the rich” song. “The song is about privileged people who bury their heads in the sand. It’s also about the admiration for those who lead by example, and want justice for people beyond their own kin. We wanted the song to be big and cinematic – something that felt like walking through the streets at night time. We were inspired by everything from Justice to Run The Jewels. At this point in our career as musicians, we only wanna go where inspo takes us.”

Earlier this week, it was announced that Arkells will be performing at the 2022 JUNO Awards, as they pick up nominations for Group of the Year and Rock Album of the Year categories.

Arkells had two major headline grabbing live events in 2021, pivoting from their three once-in-a-return-from-pandemic history making nights at Toronto’s Iconic Budweiser Stage, to headlining the 108th Grey Cup Halftime show in their hometown of Hamilton, ON. Performing a medley of their top hits to over 26,000 people – an all-time Tim Hortons Field attendance record – they were joined by special guests The Lumineers & K.Flay. Watch the performance here.

Their 6th studio album, Blink Once, a bi-coastal project which was recorded in LA and completed in Toronto, includes hit single, “You Can Get It” featuring K.Flay, their fifth #1 at the format. “You Can Get It” was prominently featured in the E3 launch of the Forza Horizon 5 video game trailer last summer. Blink Once also includes #1 track “Years In The Making,” and “All Roads,” which serves as the soundtrack to #TogetherAgain, a national vaccine awareness PSA to combat vaccine hesitancy.

Stay tuned for much more coming from Arkells this year.