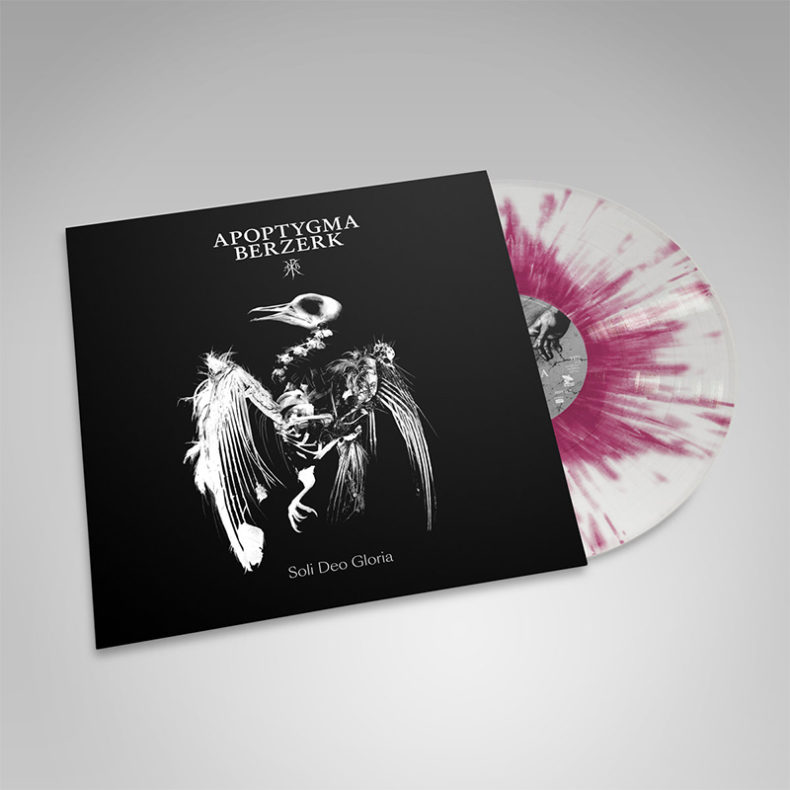 Norwegian EBM pioneers Apoptygma Berzerk have announced a reissue campaign for their debut album, Soli Deo Gloria, with Toronto-based Artoffact Records. The album, which launched Apoptygma Berzerk into the spotlight and kicked off a career that would see them release with Warner, Columbia, Gun Music, and The End, turns 25 this Fall.

Soli Deo Gloria will be reissued on LP and CD, with the original 13 tracks remastered for vinyl from the original tapes. The CD version will include seven bonus tracks, four of which are previously unreleased. Artoffact Records has designed special splatter vinyl editions in collaboration with Apoptygma Berzerk’s front-man, Stephan Groth, available on Bandcamp.

In a statement on the band’s website, Apoptygma Berzerk also announced a Soli Deo Gloria remix album entitled SDGXXV, which will be released on 2LP vinyl and CD through Artoffact in early 2019.

Apoptygma Berzerk was formed in 1989 and has released six studio albums, several live albums and best of collections, and a series of experimental EPs. The band has played live on every continent in the world save Antarctica. Artoffact Records has previously designed deluxe vinyl and cassette reissues of some of Apoptygma’s best-loved releases.