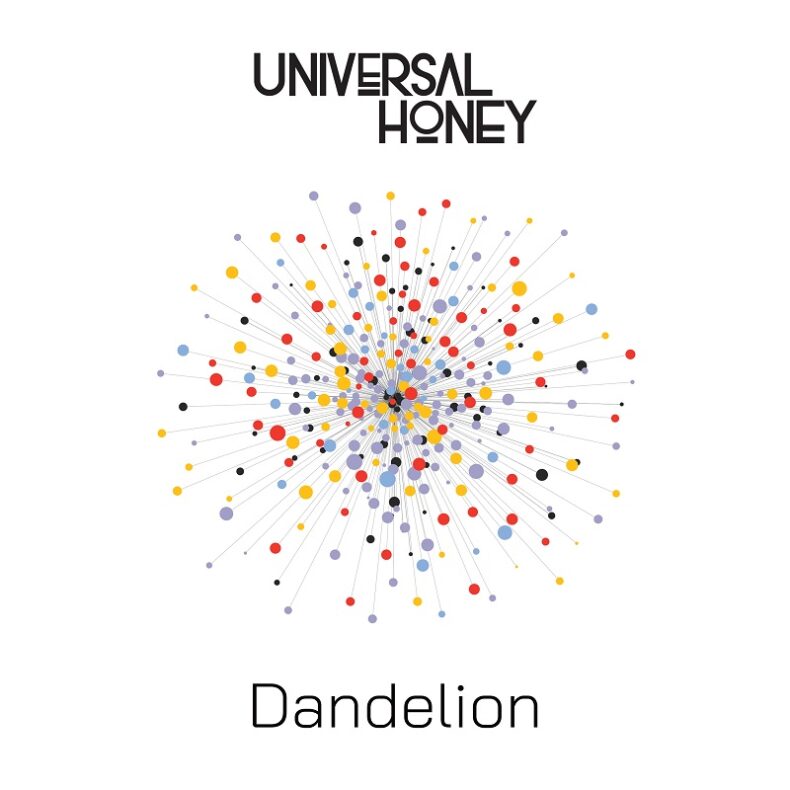 Two former members of The Pursuit of Happiness, Leslie Stanwyck and Johnny Sinclair are set to release their 8th independent album and their first full album in 18 years as Universal Honey. It’s fun and a little bit funky in places. All neatly tied up with the trippy touches that Universal Honey is known for.

“We are proud and excited about our new album. It was not planned that it has come out on our 30th anniversary together as Universal Honey. It just worked out that way and we think that’s kind of magical.” ~Leslie Stanwyck