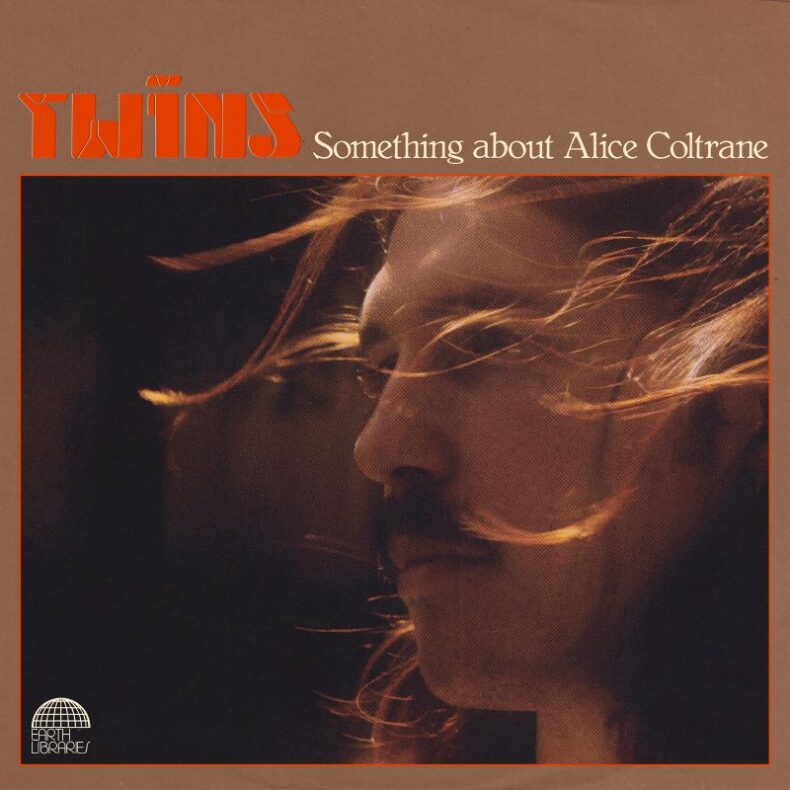 TWÏNS – “SOMETHING ABOUT ALICE COLTRANE”

Noted for channeling a sonic mixture between CAN and The Beatles, TWÏNS (the musical project of Berlin-based artist Miro Denck) is back with another non-album track and tribute to an artist he holds dear entitled “Something about Alice Coltrane.” His forthcoming album, The Human Jazz, is due June 29 via Earth Libraries, and takes the nostalgic, psychedelic stylings seen here and pushes them forth ten-fold, creating a soothing, lush, and mystical world of hypnotic riffery and vintage flair.

“This recording is my humble tribute to one of my greatest sources of artistic and spiritual inspiration, the sublime music of the great jazz mystic Alice Coltrane Turiyasangitananda. It would be presumptuous to think there’s even a way to get anywhere near the powerful talent unified on the original recording, ‘Something About John Coltrane’ of her 1971 album, Journey in Satchidananda, which includes Pharoah Sanders, Cecil McBee and Rashied Ali, let alone as a single musician. Rather than that, to me this is a very personal meditation on life, loss and the endless comfort I find in her music.”

TWÏNS’ upcoming album, The Human Jazz (due June 29 via Earth Libraries), was mastered by Carl Saff, and produced + engineered + mixed by Miro Denck.