SPILL MUSIC PREMIERE: TONGUES – “WE LIVE UNDER A BRIDGE” 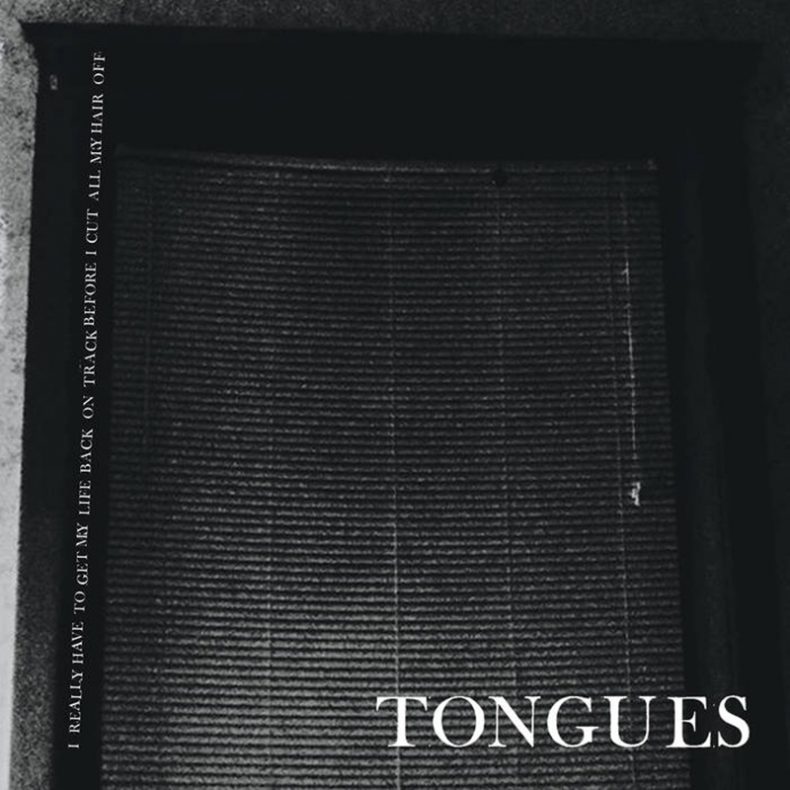 TONGUES – “WE LIVE UNDER A BRIDGE”

Like the trickster troll from Billy Goats Gruff and the tragically puzzling Kappa from Japanese folklore, Tongues, Kansas City noisemaking duo, live under a bridge. Sure, it’s a little damp down there, but it doesn’t hinder them from making filthy, absurd proto-industrial tuneage a laGreed/Holy Money era Swans or a slowed down Big Black. Unlike those bands, though, Eric Horn and Dillon Joeckel, the two-pronged attackers behind Tongues, have rooted their music in humor – black, albeit – rather than simply overwhelm the listener with misanthropy and melodrama, if the LP’s title I Really Have To Get My Life Back On Track Before I Cut All My Hair Off doesn’t tip you off.

“There are few things that halt a conversation like the mention of a lost child, and yet, it’s the first thing that Tongues bring up on their upcoming LP I Really Have To Get My Life Back On Track Before I Cut All My Hair Off. Another of those things might be an absurdly long album name, but Tongues isn’t taking immigration applications to their impish planet. It’s the kind of place where you’re either born a denizen or you won’t find the entrance. “We Live Under A Bridge” is a prime example of the band’s plodding rhythm and contorted vocals – menacing but catchy – it’s like the accident you see at the side of the road you can’t help but watch amidst the grotesque imagery. Jump on in! The water’s great! Except the water’s not water…” ~Jordan Reyes

Tongues
I Really Have To Get My Life Back On Track Before I Cut All Of My Hair Off
(Moniker Records)
Release Date: September 23, 2016