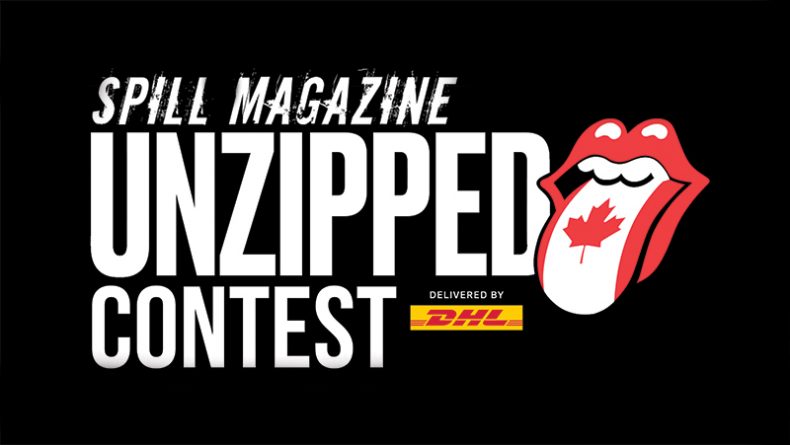 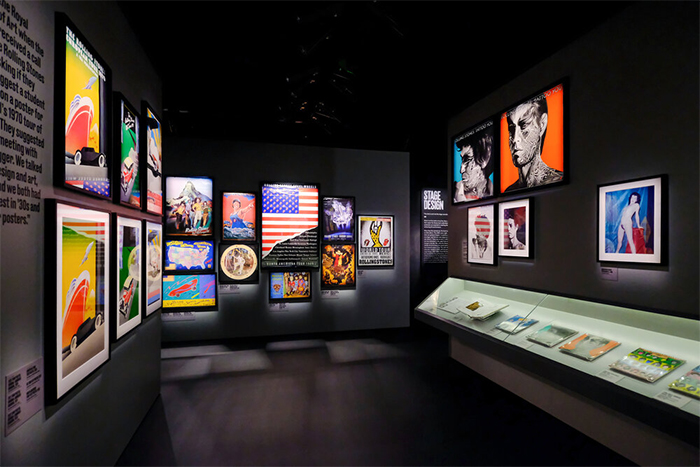 THEMUSEUM is thrilled to announce that the highly anticipated The Rolling Stones | UNZIPPED delivered by DHL exhibition will be open to the public today, November 30. As the host venue for the North American premiere of the exhibition, THEMUSEUM will be home to an engaging and immersive backstage pass for visitors to experience over 300 original artifacts and memorabilia including rare audio fragments, video footage, personal diaries, iconic costumes, posters, and album covers for the next three months.

“We are so excited to welcome visitors to this exclusive behind-the-scenes look at one of the world’s greatest rock bands of all time,” says David Marskell, CEO of THEMUSEUM. “Through immersive and engaging multimedia experiences, this world-class exhibition will allow fans to relive the cultural phenomenon of The Rolling Stones and gain a true understanding of their legacy on music and society as a whole.”

UNZIPPED will feature 10,000 square feet of objects and material from the Stones’ personal collection including a realistic reconstruction of their Chelsea flat ‘Edith Grove.’ The exhibition will also allow visitors to participate in a mind-blowing three-dimensional Rolling Stones concert.

“We’re really proud to have played a key role in bringing UNZIPPED to millions of Stones fans across the globe and are delighted to support its latest engagement at THEMUSEUM” says Elliott Santon, DHL Express Head of Global Sponsorships. “Once again, our worldwide logistics expertise and market leading solutions have connected fans to the things they love. We hope they enjoy the show!”

So far, the UNZIPPED exhibition has been presented in Europe, the United States, Australia and Asia. With Kitchener landing the North American premiere, beating out other major cities in the race, the event will attract tens of thousands of tourists and visitors to Waterloo Region and Southwestern Ontario. This will result in significant economic benefits to the area while inspiring new and innovative tourism initiatives.

“Kitchener and in fact all of Waterloo Region are thrilled with the arrival of this globally renowned exhibition in our community,” said City of Kitchener Mayor Berry Vrbanovic. “An international cultural experience of this calibre will be a key tourist driver in the post COVID-19 period, which will not only further enhance THEMUSEUM’s track record of delivering world class exhibitions but will also serve to reinvigorate tourism in Southwestern Ontario and Canada.”

UNZIPPED will be THEMUSEUM’s largest show to date. The downtown Kitchener venue has also hosted “Titanic: The Artifact Exhibit” which drew 50,000 visitors, and curated the “Andy Warhol’s Factory” exhibit in 2009. THEMUSEUM team has also worked with Yoko Ono on previous occasions for the 2012 “Add Colour: A Yoko Ono Exhibition” tour.

“We have worked tirelessly to bring some truly magnificent exhibits to the community,” says Marskell. “UNZIPPED is yet another fantastic opportunity to showcase our region and our venue as a premiere cultural destination with fresh, relevant cultural content that offers unforgettable audience experiences.”

In the Rolling Stones’ nearly 60-year journey, the band has produced 30 studio albums, 33 live albums, 29 compilation albums and 32 box sets. The band was ranked second on Billboard magazine’s “Greatest Artists of All Time” and fourth on Rolling Stones magazine list of “Greatest Artists”. The Rolling Stones was one of the first bands to write their own music, which combined inspiration from blues, pop and rock. Throughout the decades, the band has continued to evolve and release new music that continues to inspire artists today.

SPILL NEWS strives to keep our readers up to date with news and events in the music industry. We keep you informed of the most recent information regarding new releases, tour dates, and information items about your favourite artists.
RELATED ARTICLES
contestdavid marskellfeatures