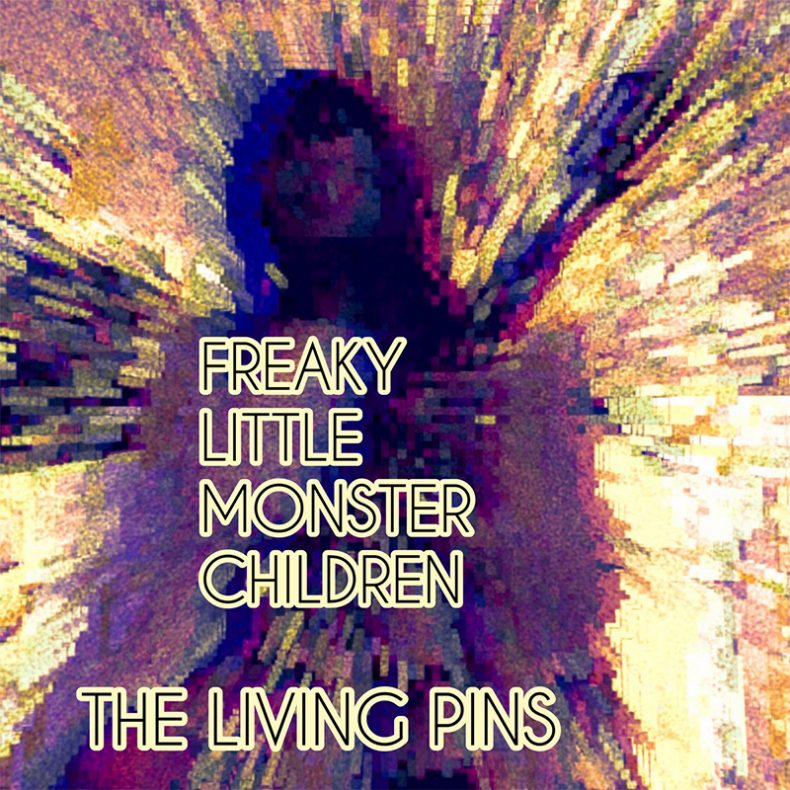 Brian knew his time had come. With clubs shuttered and parties postponed, this most recent iteration of The Living Pins — guitarists/vocalists Pam Peltz and Carrie Clark, joined by Brian the Drum Machine — groove through these crazy times with a full tilt swagger from the back room of an Austin house.

Carrie is an inductee into the Austin Music Hall of Fame as the frontwoman for Sixteen Deluxe(Trance Syndicate, Warner Bros. Records). Pam is a published photographer and the producer of two Daniel Johnston songs, “Ain’t No Woman Gonna Make a George Jones Outta Me” and “Casper” on Daniel’s Continued Story album.

The Living Pins originally formed in 1996 during the heyday of iconic Austin clubs such as Liberty Lunch, Electric Lounge, and The Hole In The Wall. Pam and Carrie met as co-workers at Wheatsville Food Co-op and continued in the tradition of employee bands including the likes of Ed Hall, Cherubs, Sixteen Deluxe, Pong, Palaxy Tracks, and Cotton Mather. The original Living Pins line-up included Kathy Ziegler (Morningwood) and Leslie Petit (Bunny Stockhausen) and this incarnation of the Pins appeared on the 1998 Wheatsville band compilation The Wheat Album, with their cover of the T. Rex song, “Spaceball Ricochet”, produced by John Croslin (Spoon, Guided by Voices). 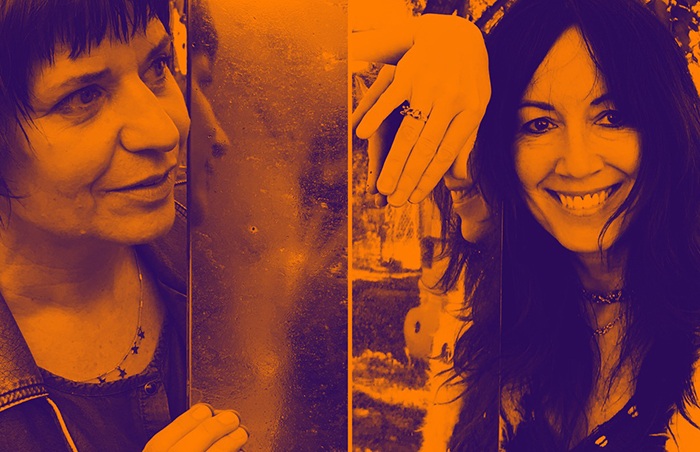 Freaky Little Monster Children was mostly recorded late on Friday and Saturday nights during the lockdown of Fall of 2020, in the empty lobby of Splinter Group, an East Austin artisan collective. “Fingers crossed the power tools stay silent during the next guitar overdub,” was the mantra. Facemasks and headphones were the main accessories. Jeff Copas (Sixteen Deluxe, Mule Ear Productions) engineered and produced the EP plus added some sweet keyboard and percussion details. And special guest, Matt Devine (Medicine, Permanent Green Light, Possum Dixon), played his Mick Taylor-esque endless guitar solo on “Jaguar” from a different time zone out in L.A.

“Matt Devine’s guitar contribution on this song is kind of amazing — plus our collaboration with him makes a great L.A./Austin connection since Matt lives out there and he’s part of the Medicine story. Plus there’s so much mid-90s reflection going on in the music world right now, the combo of Carrie plus our producer Jeff from Sixteen Deluxe, along with Matt — it seems timely in a retro sort of way.

Also — Matt Devine was/is in Permanent Green Light. The frontman is Michael Quercio of The Three O’Clock/Salvation Army. Matt was part of that Paisley Underground scene, which could be interesting to fans of psychedelic music.”