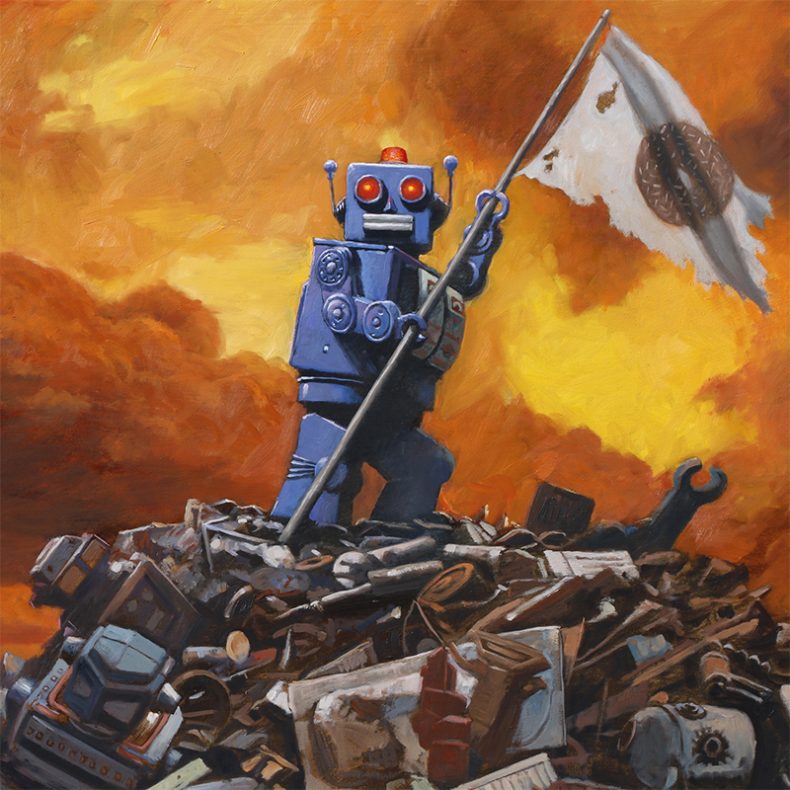 THE ENIGMATIC FOE – “THE KIDS ARE ALRIGHT”

The Enigmatic Foe is the work of Knoxville-based songwriter and musician, Jared Colinger.

The tunes on his upcoming new album The Original Plan (July 30th) often remind of a melancholic Andy Partridge of XTC, which is, frankly, a quality we all need to hear about in music more often.

Essentially, Colinger’s pop tunes are wrapped in just enough self-awareness to be relatable, and just enough sadness to land. 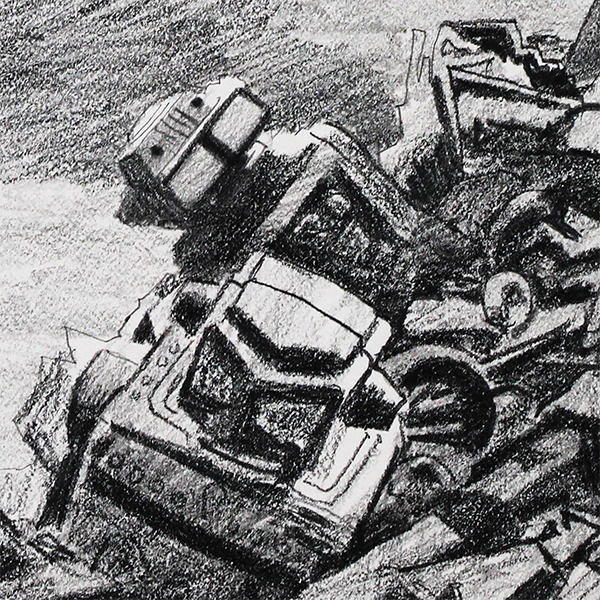 Back to operating The Enigmatic Foe as a solo project, Colinger is once again the Mayor of his own Simpleton (XTC!), although there are a few citizens about including Frank Lenz (Headphones, Richard Swift) on Drums and Josh Dooley (Map, Fine China) on Electric Guitar.

The Original Plan was mixed and mastered at Swift’s studio National Freedom by Chris Colbert.

The album’s first single lifts its title from The Who. Colinger’s original tune “The Kids Are Alright,” is far from a cover, in fact, the song shows off just how singular Colinger’s voice and music actually are.

Clearly, the confinement of working within his newly re-solo status suits Colinger well. Or, maybe he’s just a great actor?

“I have no personal experience with being divorced or having kids,” he says of the song’s theme. “I’m not sure what possessed me to write from this perspective. Maybe listening to Squeeze and the songs of Difford & Tilbrook had an impact. It may have been written out of fear, as I was concerned my lyrical inspirations would suffer from being in a positive relationship. I tried to make the father figure be a sympathetic character and to keep the kids as the central focus, while his world is collapsing around him.”