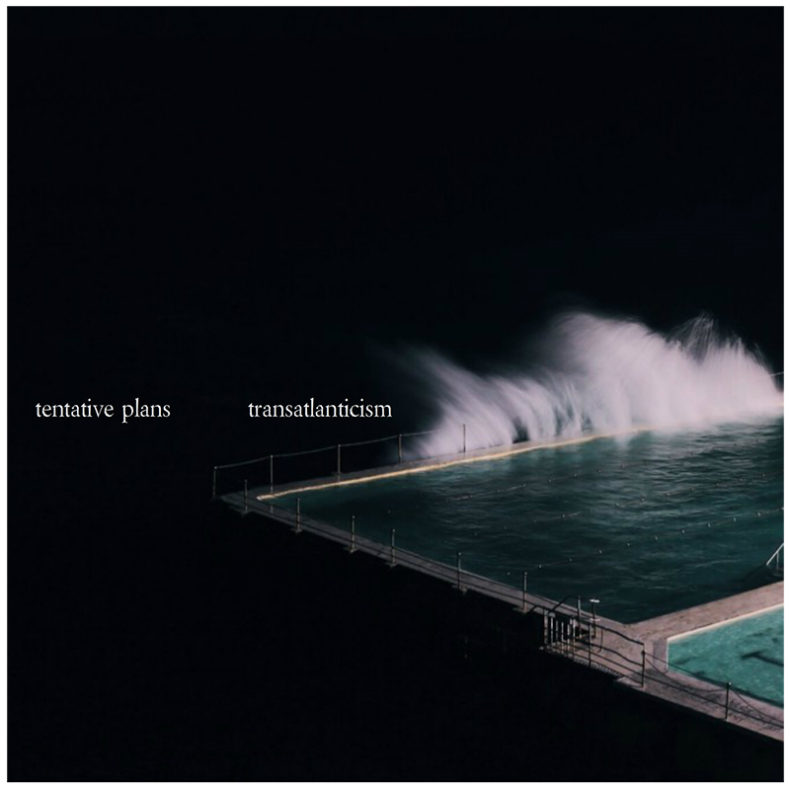 Last month, Tentative Plans self-released their first proper EP, entitled “Still”. To celebrate the release of their hard work throughout 2016, they decided to cover Death Cab For Cutie’s epic song “Transatlanticism”, and make a “videosong” for it, as well (a videosong is a video shot in-studio, of the performances as they actually take place– popularized by indie pop band Pomplamoose).

“Tentative Plans is an avant-pop/dream-folk duo from the greater Philadelphia area which includes vocalist and keyboardist Caitlin Kellagher, and multi-instrumentalist/vocalist Chris Caulder. The pair started out as roommates and naturally evolved into bandmates when they discovered their mutual love for all things emotive and interesting. Their vast musical tastes and backgrounds helped shape their sound, drawing inspiration from artists such as Azure Ray, Ida, Owen, The Album Leaf, Copeland, and Death Cab For Cutie. They have shared the stage with Philly-area bands such as Sea Offs, My Home Is The Sea, Hat & Boots, and That Dream Was Our Life.”