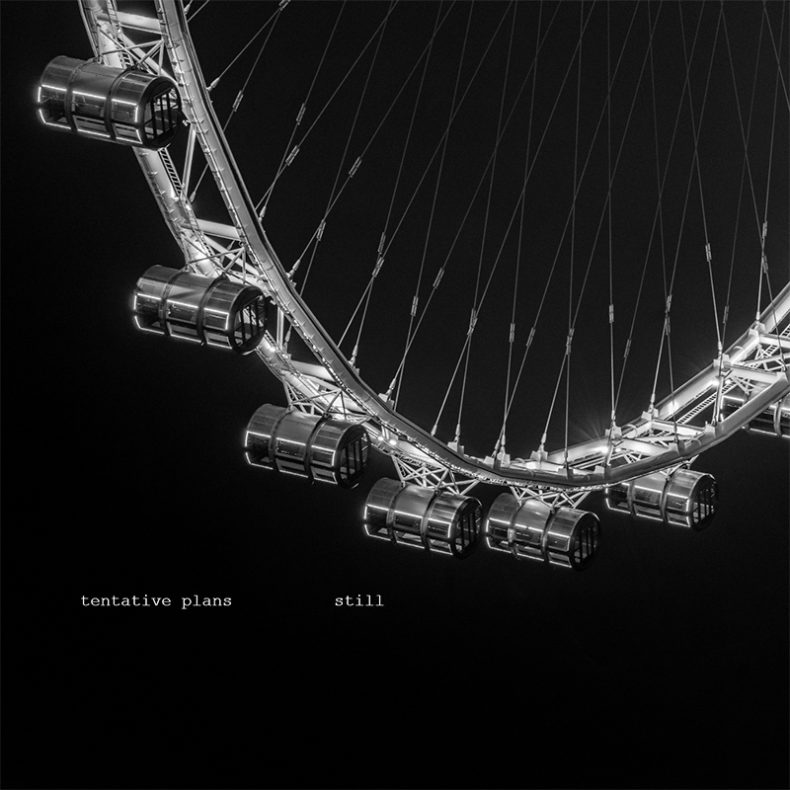 The fifth single from this new release is “Still”. The lyrics hit home personally to many people: when you first lose someone, it can feel like you are a shell of the person you once were.

“Tentative Plans is an avant-pop/dream-folk duo from the greater Philadelphia area which includes vocalist and keyboardist Caitlin Kellagher, and multi-instrumentalist/vocalist Chris Caulder. The pair started out as roommates and naturally evolved into bandmates when they discovered their mutual love for all things emotive and interesting. Their vast musical tastes and backgrounds helped shape their sound, drawing inspiration from artists such as Azure Ray, Ida, Owen, The Album Leaf, Copeland, and Death Cab For Cutie.”