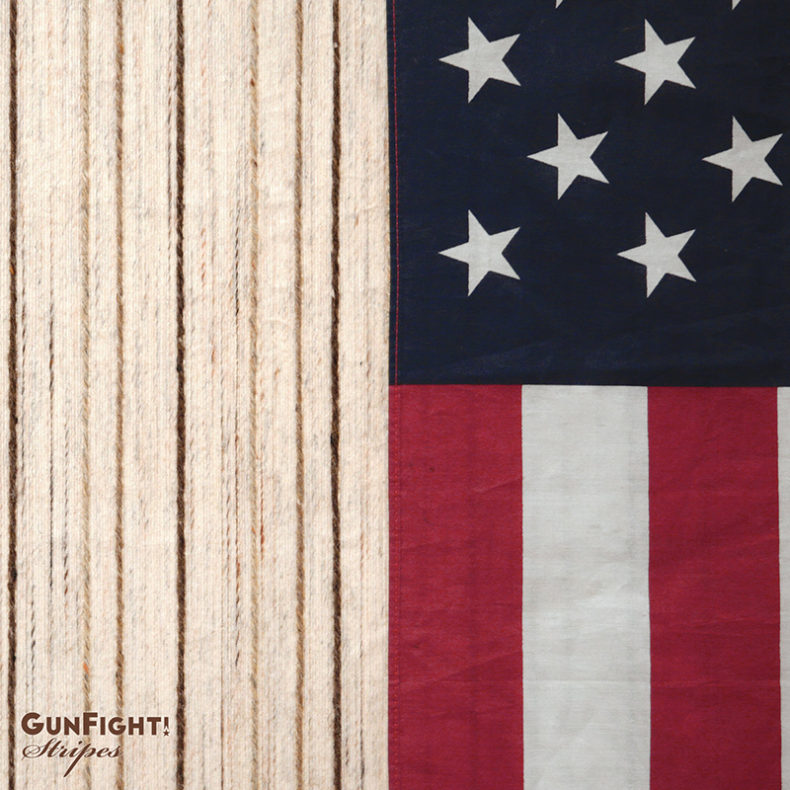 Brooklyn band GunFight!, currently celebrating their tenth year as a band, just released their long-awaited sophomore LP, Stripes. The album’s lead single, “Veteran’s Bridge,” is a rollicking roots-country-meets-post-punk track that showcases the band’s ability to draw influence from old-school favorites and combine them into a sound all their own.

GunFight! was formed in 2006 in Allston, MA, by a group of college friends whose sole intention was to have a good time playing the booze-fueled house parties and basement punk shows of their college town. While they could barely tune their guitars back then, they were able to develop a unique, rowdy take on Americana by drawing on a fascination with country music and their own experiences hanging out in the fields and parking lots of their suburban hometowns.

The band relocated to NYC in 2007 and grew into a cohesive Brooklyn act, viewing their music as a timely rebuke and New York-style re-appropriation of the “rah-rah red-state” nature of contemporary country music. Over the past ten years, they’ve shared stages with acts like Those Darlins, Langhorne Slim, Beach Fossils, and J. Roddy Walston. 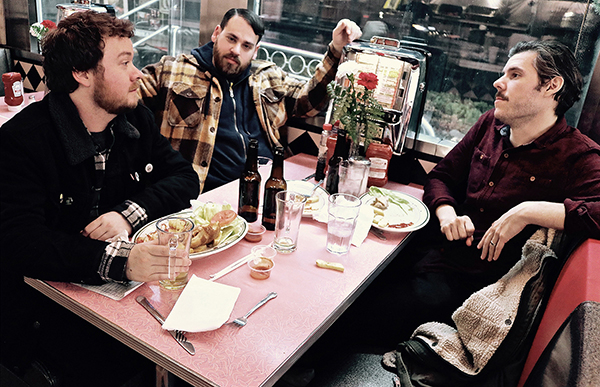 “Veteran’s Bridge kicks off the new album with the story of two not-quite-adults, both suffering from the monotony and feeling of captivity while living (and not getting any younger) in their suburban home town. Drawing from old Western movie themes, 70’s era country songs, and vintage Springsteen, the song updates the imagery of blue collar life with that of student debt and thankless office jobs. As Veteran’s Bridge progresses and grows to a fevered breaking point, the characters yearn for the ability to escape from their lives —a prospect that perhaps their parents’ generation could once achieve by moving to a new town or exploring the open road. To our protagonists, however, living in a shrinking, more connected world, this seems wholly unrealistic.”

SPILL TRACK OF THE DAY is published daily, showcasing the best in recent independent releases, with a focus on the Toronto Indie Music Scene. We also feature tracks from across Canada and around the World, including Canadian francophone releases. Remember -- you heard them here first. ;)
RELATED ARTICLES
stripestotdtrack of the day

SPILL TRACK OF THE DAY: PIGEON PARK – “HIGH TO GET BY”