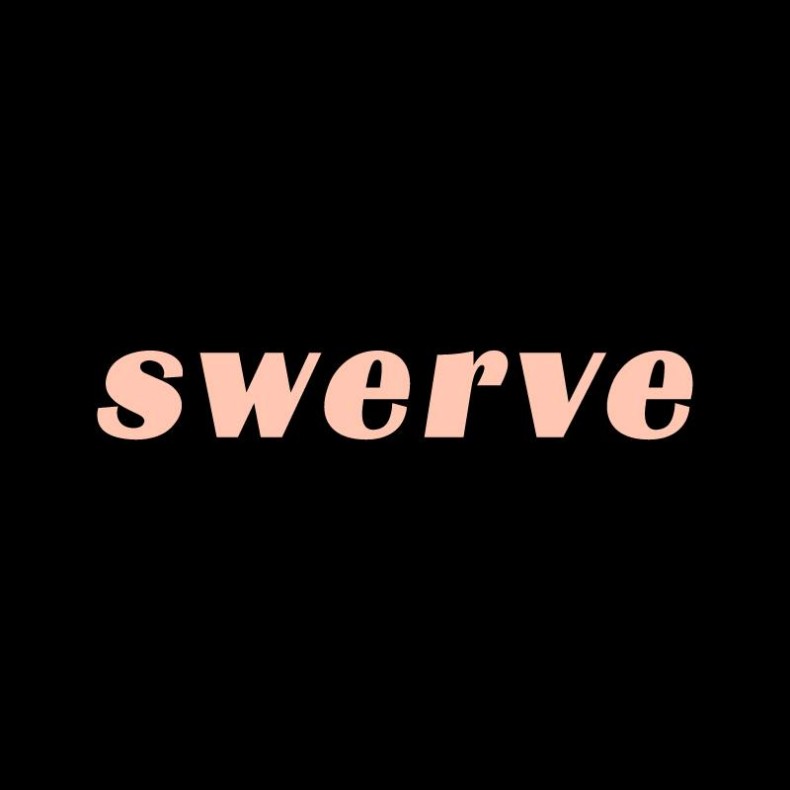 Swerve landed on the LA scene last fall with the debut of their self-titled EP. Since then, they’ve been on the rise, developing a strong local fan base and drawing comparisons to alt-rock pioneers such as Oasis, Gin Blossoms, R.E.M. and The Replacements. Crafting melodic, guitar-driven tunes, singer-songwriter Gregory Mahdesian leads the band with a vision of staying true to the foundations of alt-rock. Together with local musicians Casey Baird on drums, Ryan Berti on guitar and Brandon Duncan on bass, Swerve creates songs reminiscent of the Britpop and Grunge movements with a modern sensibility and a healthy dose of their Californian personalities. Swerve is currently recording a second EP, expected for release by the end of this year. The will also be performing a Tuesday night residency at Resident in Downtown LA this May. The residency is called “Mixtape” and each show will focus on Swerve’s different influences: Britpop, Black Sabbath, The Beatles and Bowie.

“We feel that Everything (Hey Girl) has a slinky, moody vibe to it, but like a lot of our songs it doesn’t take itself too seriously. With that in mind, we wanted the video to be a kind of a playful dark comedy- something that might straddle the line between moody sincerity and silly humor. To create the video’s trippy, drunken effect, we actually filmed the clip in double time and then slowed it down to match up with the audio track!”

SPILL ALBUM REVIEW: DATAROCK – A FOOL AT FORTY IS A FOOL INDEED

by Aaron Badgley on February 22, 2019
Datarock A Fool At Forty Is A Fool Indeed YAP Records Active since 2000, the Norway-based Datarock has had a high rotation in its lineup, but the founder and mainstay, [...]

by SPILL NEWS on October 27, 2016
SEABOUND ANNOUNCES 14LP VINYL BOXSET “Everything” is the definitive collection of Seabound’s work to date. The deluxe box set contains every Seabound track ever [...]