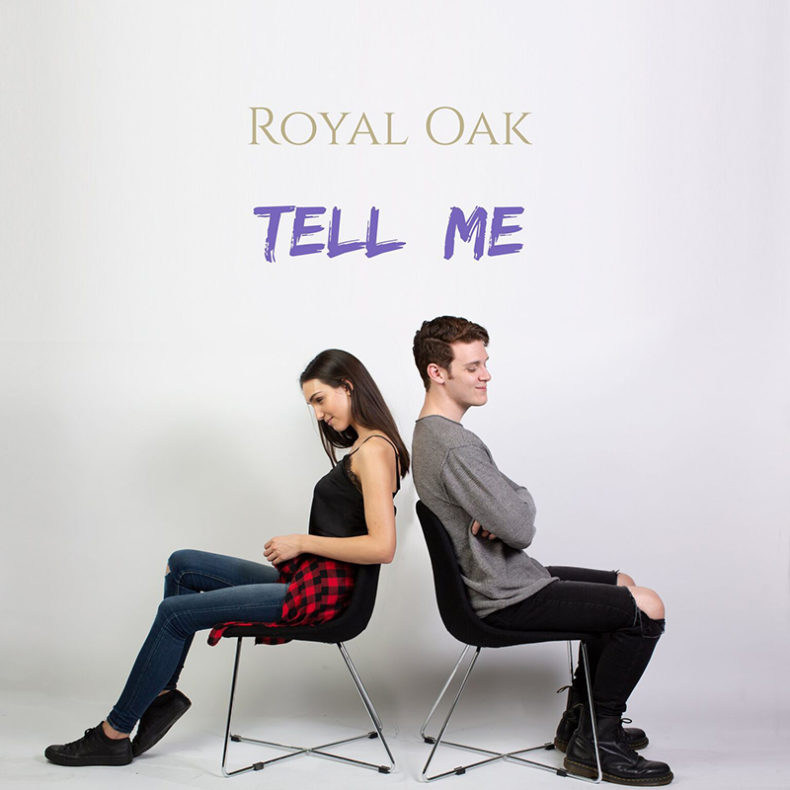 After releasing their second album Younger last year, BC band Royal Oak are back with their new EP Pretend which is set to be released on July 20th. On Pretend, Royal Oak continues in the same musical direction as their previous releases successfully pairing indie rock vibes with a modern pop sensibility. It’s music that is clean and controlled, and yet bursting at the seams with energy. The band teamed up with Vancouver producer/mix engineer Ryan Worsley (Dear Rouge, Said the Whale) for this EP and with his skill and guidance, their sound has now blossomed into something more.

Royal Oak is officially releasing the EP’s first single “Tell Me” on June 1st and Spill Magazine has the Exclusive Premiere today. “Tell Me” is a catchy hook-laden track, soaked in swagger with an 80’s synth backdrop. Here’s what lead vocalist Austin Ledyard had to say about the song:

“When writing “Tell Me”, we set out to write a catchy, in-your-face pop song that would bring the funk.  The song came together surprisingly quick, and the creative spark carried us from there. We’re excited to finally release this to the world and can’t wait for everyone to hear the new direction our music has taken us!”