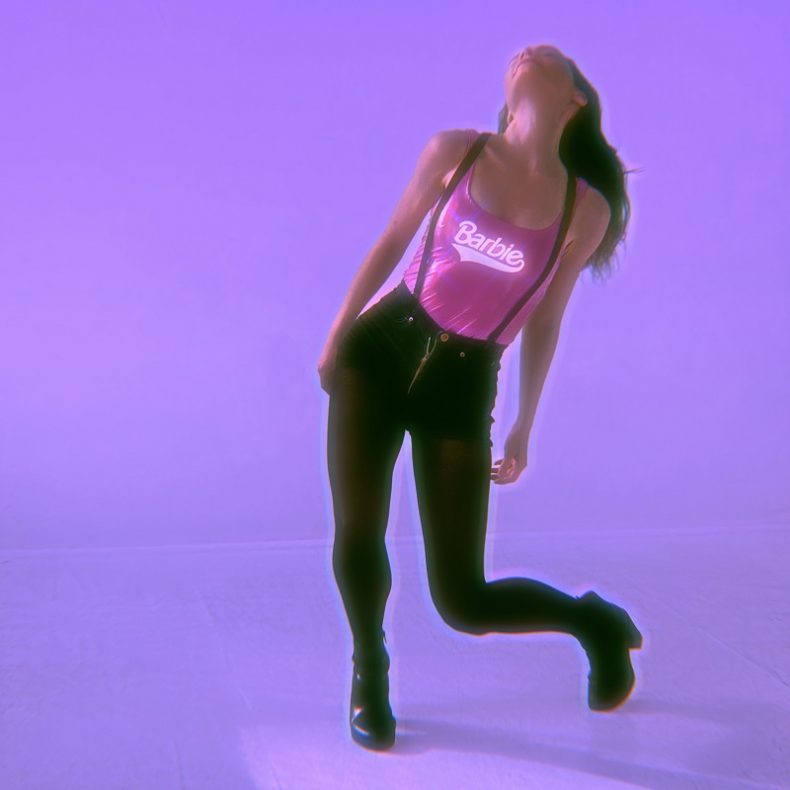 Reliant Tom a Brooklyn, NY based indie pop group has been busy in their home studio during 2020 writing and recording their third full length body of work Dancer In The Dark which will be released as a series of singles over the upcoming months. The band’s frontwoman and songwriter Claire Cuny describes the album as “a warm hug of nostalgia through a modern lens.” “Disco Moon” starts this journey off, it’s lyrics guide the listener on a surrealist escapade through city streets, an ode to the misadventures of a night out in NYC. Monte Weber Reliant Tom’s co-creator and producer uses lush retro synth-scapes and driving synth bass to push the song along a mixture of relaxed pacing and forward momentum. “Disco Moon” is a song you can surely bob your head to. Reliant Tom teamed up with mixing engineer Nick Krill (Spinto Band) whose credits include Grammy winning recordings including “A Deeper Understanding” by The War On Drugs (Best Rock Album 2017). The track was mastered by Alex Deturk at Bunker Studios in BK

“Disco Moon” is an ode to the misadventures of a night out in NYC.