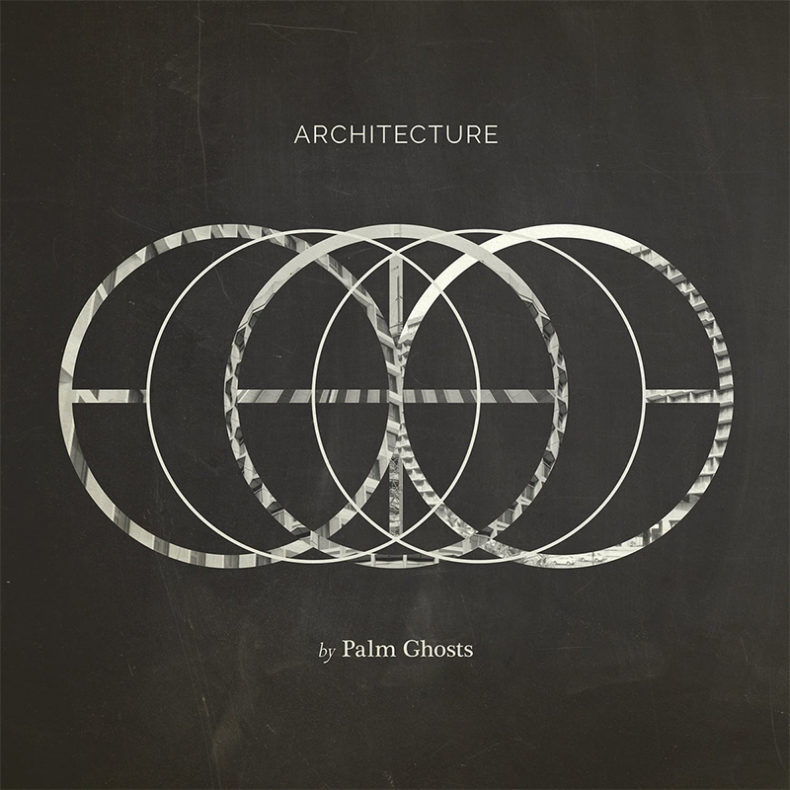 Palm Ghosts is a Cinematic Indie / Dream Pop band based in Nashville. The band features Joseph Lekkas on Bass and Vocals, Erica Whitney Wilkes on Vocals and Keyboards, Ben Douglas on Guitars and Keyboards, Jason Springman on Guitars and Rene Lambert on Drums. The band is influenced by groups like Echo and The Bunnymen, The Cure and Dead Can Dance.

Single: “Who Knew Me Better Than You?” is the second single from our forthcoming record, Architecture, due out June 9th on Ice Queen Records, but the first song written for the LP. The song signaled a change for the band from the electro-laced dream pop of former singles to darker post punk leanings.”

Record: “Palm Ghosts’ Architecture is Cinematic dream pop / dark indie celebrating sounds from the most colorful of musical decades, the 1980s. Influenced by groups such as Cocteau Twins, Peter Gabriel, Dead Can Dance, New Order and The Cure.”