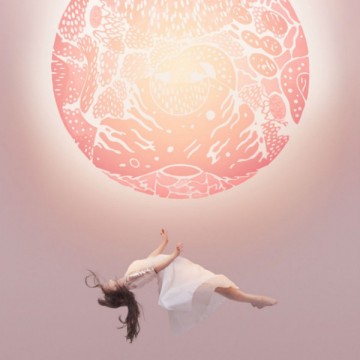 Another Eternity showcases some experimentation with space-like beats and synth patterns, with Purity Ring’s distinguishable sound infused within.

The Canadian synthpop duo finally released their second album; this time, the 10-tracks series was recorded with both members in the same province.

Tracks like “Repetition” take on a subtle witch-house vibe while songs like “Bodyache” are very dream pop-like. Soft, cutesy vocals are still present, but a strong and heavier range is thrown in the mix. Check out “Stillness in Woe” and “Sea Castle.” If you’re feeling nostalgic, check out “Bodyache;” it’s the track most reminiscent of their first album, Shrines.

Emily Fin is an illustration student at OCAD University in Toronto. She really digs the many sub-genres of punk music and dogs. You can scope out her artwork at romaniranch.tumblr.com.
RELATED ARTICLES
album reviewsanother eternitypurity ring
9.0