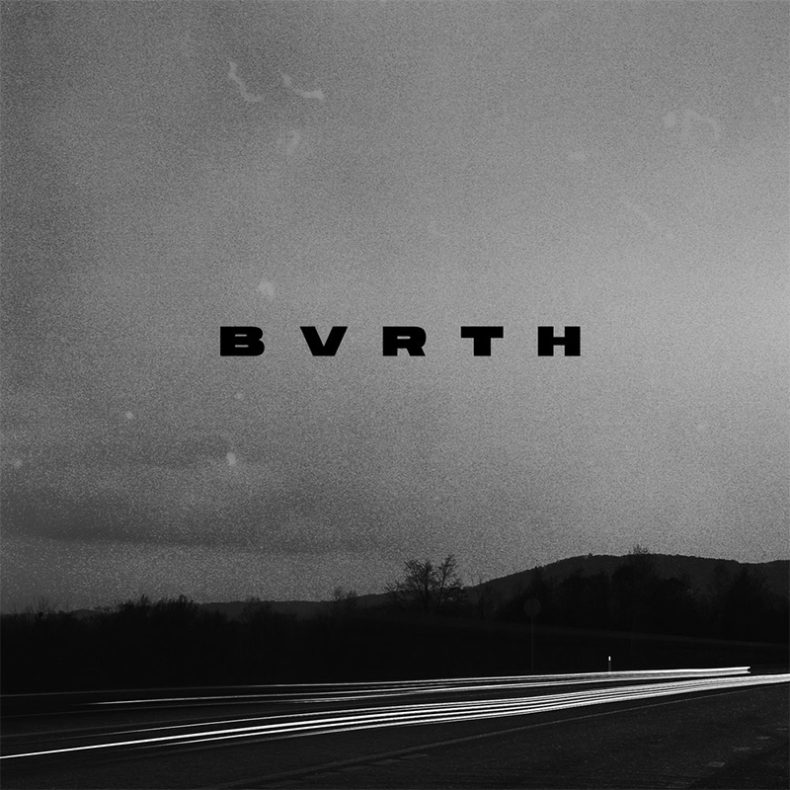 “‘Bluiett’ is movie music without the movie,” says Derek Virta, the man behind BVRTH. “I was feeling a Battles / Adult vibe, but it took it’s own form in an angular, mysterious way. I was trying to keep it as minimal as possible, while experimenting with motifs and layering of patterns. The song is named after jazz saxophonist and composer Hamiet Bluiett.”

While living in Italy in his late 20’s, Virta wasn’t playing or listening to any music, he was just riding his bike all over Tuscany. By the time he moved back to Chicago six months later, he was an amateur bike racer, later winning three Minnesota (he is now based in St. Paul) state championships.

Virta refers to BVRTH music as psych sludge, which is not a total misnomer, but is likely influenced by his history playing in Graveface Records house band Dreamend and touring with Black Moth Super Rainbow. In actuality, Virta’s music takes that rich goo of a sound and bathes it in precise production values that make it not just rich, but wealthy.

Virta also counts Aphex Twin, Grails, Air, Stereolab, Suicide, and Low as influences on BVRTH. The self-titled debut album by BVRTH is out now via the musician’s Virtageaux Records label.