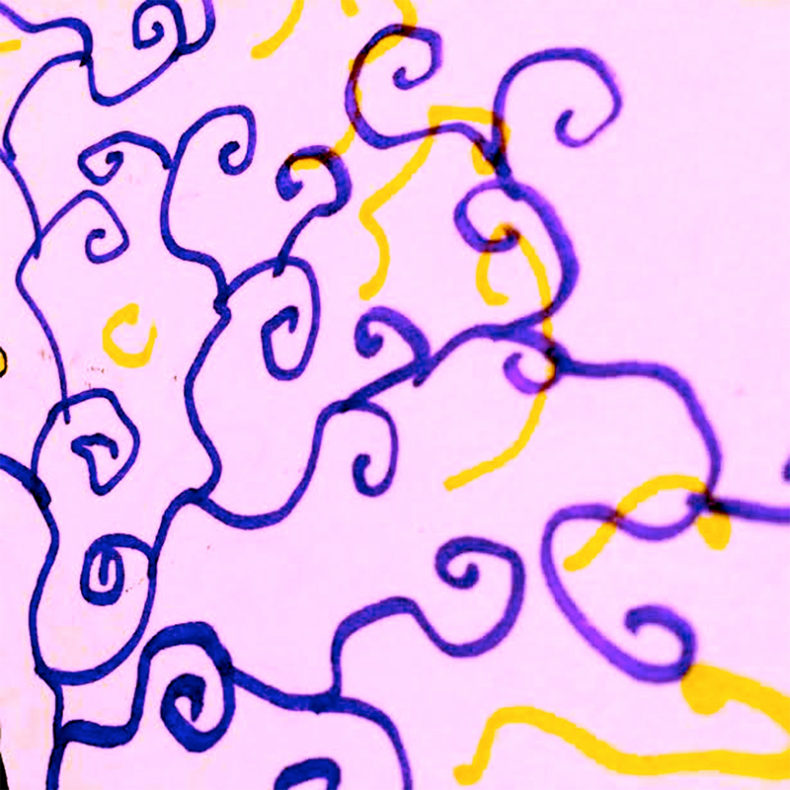 Vancouver producer Maarten Bayliss released his first solo effort Wolf Thief EP in 2013, a collection of lo-fi recordings which were created with a keyboard and loop pedal.

In the midst of recording the 2013 EPs, various collaborations, remixes and film scores, Bayliss took his time to craft his first LP People Are Patterns. Dubbed “electro-psych-rock”, the record embodies the last 4 years of his musical life, dealing with themes of anxiety, habit, and growth.

His latest effort, Speaks, takes the electronic influence of People Are Patterns into a fully instrumental world, taking influence from such artists as Caribou and James Holden.

“The first version of “Counterpoint” used a sample from “Electric Counterpoint” by Steve Reich, but I figured there was no way in hell to get that sample cleared. So I took a guitar loop from another one of my tracks which in turn inspired the rest of the track’s floaty, cloud-like quality. From that point on I kind of became obsessed with the idea of not exactly recreating someone else’s sample per se, but replacing the sample with the same essence to inspire a new direction for the entire track and create something unexpected.”