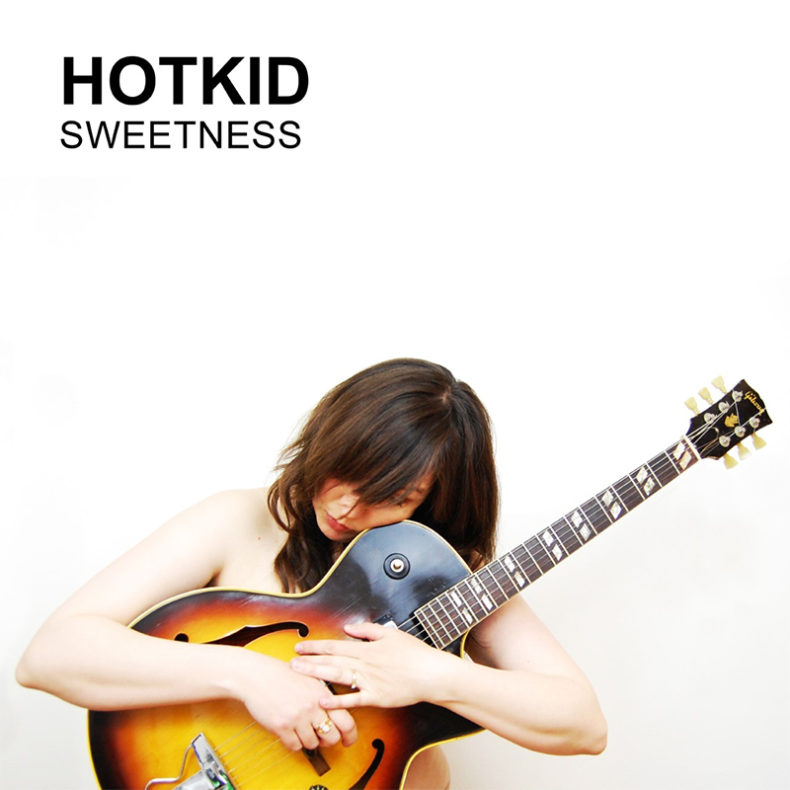 For well over a decade Toronto based artist / producer Shiloh Harrison has written music under the moniker HotKid, sometimes pop, sometimes psych, sometimes twangy, but always Rock n Roll. HotKid has toured Canada and the US as a duo, trio and is now a solo act.

New single “Sweetness”, the first track produced, arranged and mixed solely by Harrison is a dreamy Beach House meets Beach Boys (by way of The Kills) love song to her young son. This is the first single from a new LP expected in Spring 2019 on Fortune Stellar Records.

“Becoming a mother is transformative and I wanted to capture that feeling of becoming something and someone new, of being washed away in that new reality. Writing and recording music has given me an outlet to explore that experience. I first demo’d this song at home, while my son was sleeping, which influenced it’s dreamy feel.”