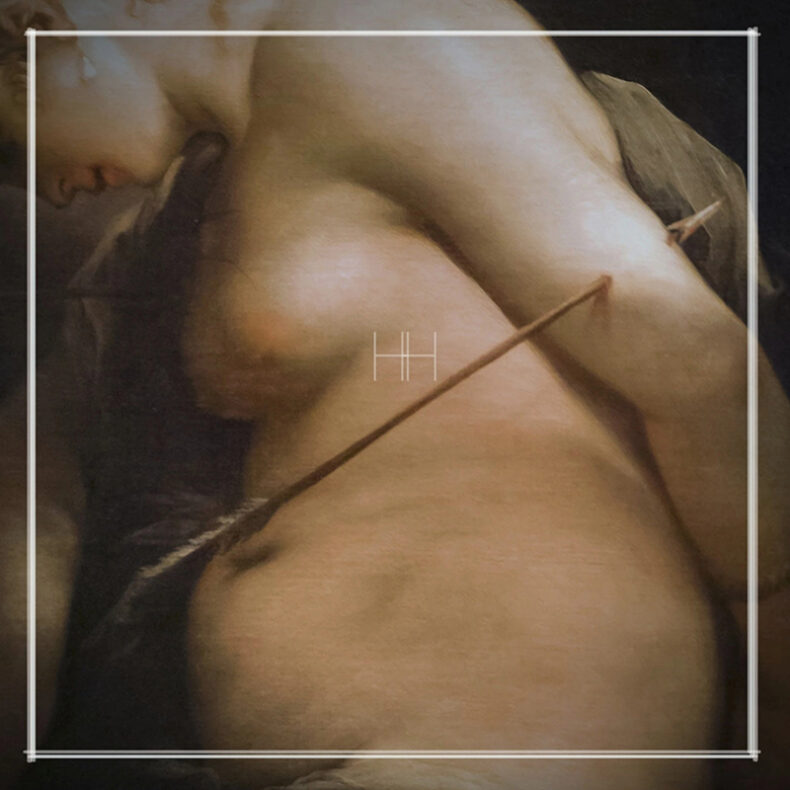 The High Heavens story begins in 1996 when Austin, TX emo-punk troubadours Glorium were invited to do a southern US tour with Washington, DC legends Fugazi. This is where Glorium guitarist Ernest Salaz (and later of the moody dark pop band I Love You But I’ve Chosen Darkness) met Fugazi’s Front of House engineer Nick Pellicciotto (from DC’s Edsel and New Wet Kojak).

Fast-forward to Austin in 2017, and the two friends formed the beginnings of High Heavens, a band built on their same musical interests of the last 10 years. The band’s lineup was complete with keyboardist Jeremy Erwin, bassist Jonathan Skaggs (from San Francisco’s Crime in Choir), and the engaging, effervescent vocals from one of Austin’s favorite sons, John Matthew Walker.

Their first single and album Springtime Don’t Call was recorded and produced by Stuart Sikes(Loretta Lynn/Jack White, Modest Mouse, A Giant Dog, Sweet Spirit, and The Sword to name a few).

The band was able to play once in 2021 during the pandemic when tensions arose. Keyboardist Erwin had enough of Austin and moved to Colorado, and Pelliciotto and Skaggs decided to pursue other musical interests. It was during this time that High Heavens transformed. Ernest and Johnny decided to record a few more songs with Stuart without a band. Ernest reached out to his former Glorium rhythm section of George Lara (now with ’60s Chicano soul band Eddie & The Valients and San Antonio pop band The Please Help) on bass and Juan Ramos (The Please Help) on drums, and with a skeletal framework recorded a few basic tracks.

Old time friend Conrad Keely of …And You Will Know Us By The Trail of Dead played additional keyboards on “Life is a Loan Shark”, as well as sax and Rhodes piano on “Hundred Bullets”.

“Life is a Loan Shark” is the first single, a dreamy pop song about boyhood memories and lost love. Its synth-heavy sound inspired by Angelo Badalamenti’s Twin Peaks and ’50s-era Ritchie Valens, with keyboardist Jeremy Erwin flying in tracks from his home in scenic Nederland, Colorado.