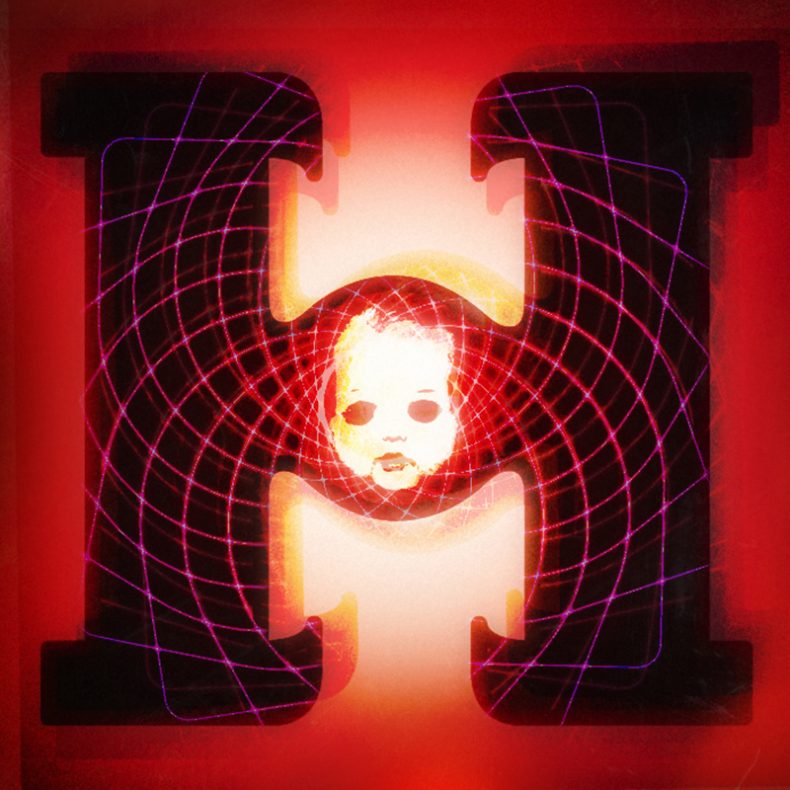 In pursuit of bringing their brand of free expression to the masses, emerging duo Henryetta arrive on the scene in typically unorthodox style with their debut single ‘Bite Your Tongue’. Built around the mantra of embracing your true self and being comfortable as the person you really are, the London duo is unapologetically carving their own lane. The first release from their upcoming EP, ‘Bite Your Tongue’ lays down a marker for the kind of wild, uncompromising sounds that we can expect from their debut body of work next year. It’s an exciting prospect. Rebellious and hedonistic at heart, Henryetta’s debut release brings together a harmony of musical, visual and lyrical paradoxes that hint at the visceral, early sounds of Pearl Jam whilst fusing huge riffs with rolling beats. It’s a musical and aesthetic fusion that best recalls a meeting between the flair of The New York Dolls with the raw power of The Prodigy.