Music Premiere
134
previous article
SPILL FEATURE: THE PUNISHMENT OF LUXURY - A CONVERSATION WITH ANDY McCLUSKEY OF ORCHESTRAL MANOEUVRES IN THE DARK
next article
SPILL CANADIAN MUSIC PREMIERE: CLAY RAVENS - "ALL IN" 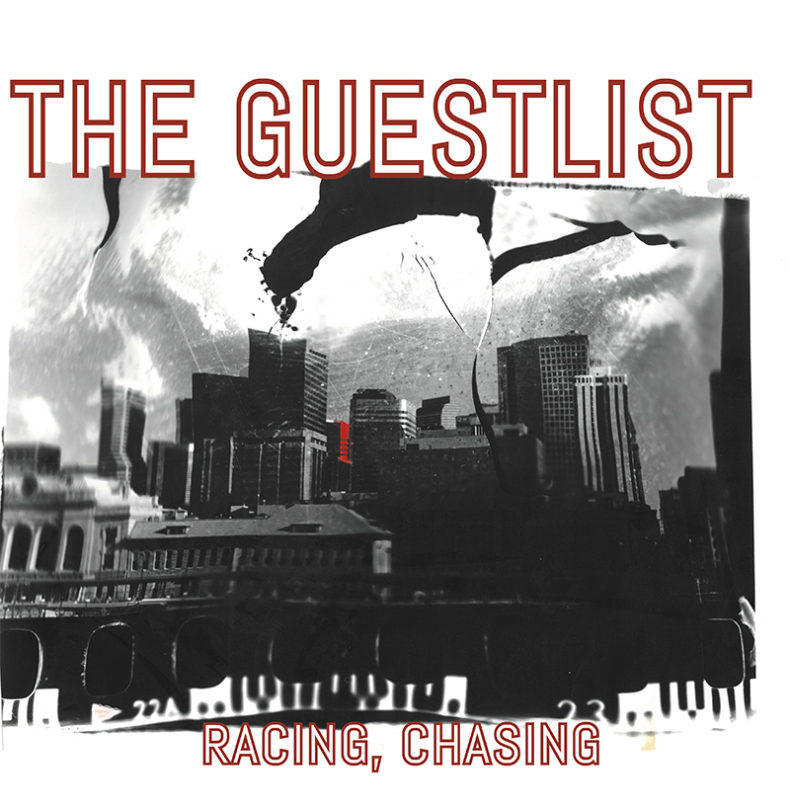 The Guestlist are bringing their mountain sounds across the nation. Hailing from Denver, CO this six-piece rock band has been making a name for themselves across airwaves and music venues. With their upcoming release of Racing, Chasing (September 1), the band prepares to travel coast-to-coast in support. Coming off a fresh tour to the East coast in June, the band had the pleasure of performing in Rochester, New York City, DC, and sharing the stage with The Nude Party & Post Animals in Boone, NC. Without missing a beat, the band prepares to follow the summer with headlining shows in Denver, supporting at The Fox Theater in Boulder, and an August tour that will see them return to Oakland, Seattle, and Portland. The band has had the pleasure of performing with Robert Randolph & The Family Band, Fantastic Negrito, Paper Bird, Black Pistol Fire, and The Suffers.

Racing, Chasing takes elements of rock, blues, jazz, and americana to formulate a powerful album with its lead single, “Lonely”. Produced by Mark Anderson (Paper Bird) at Hum House in Denver, the album has had positive responses from their fellow musicians. With the support of a national radio and publicity campaign, The Guestlist expect to build on an already thriving following. 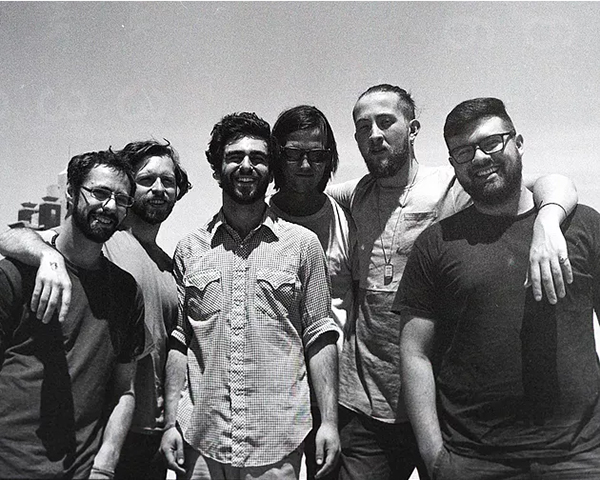 Racing, Chasing takes elements of rock, blues, jazz, and Americana to formulate a powerful album. Produced by Mark Anderson (Paper Bird) at Hum House in Denver, the album has had positive responses from their fellow musicians. The songs on Racing, Chasing range from the bass drum driven start of “Back To The Dream” and end with the uplifting “Waiting To Celebrate”, leaving soulful vocals, driving rhythms, and a horn section to boot.