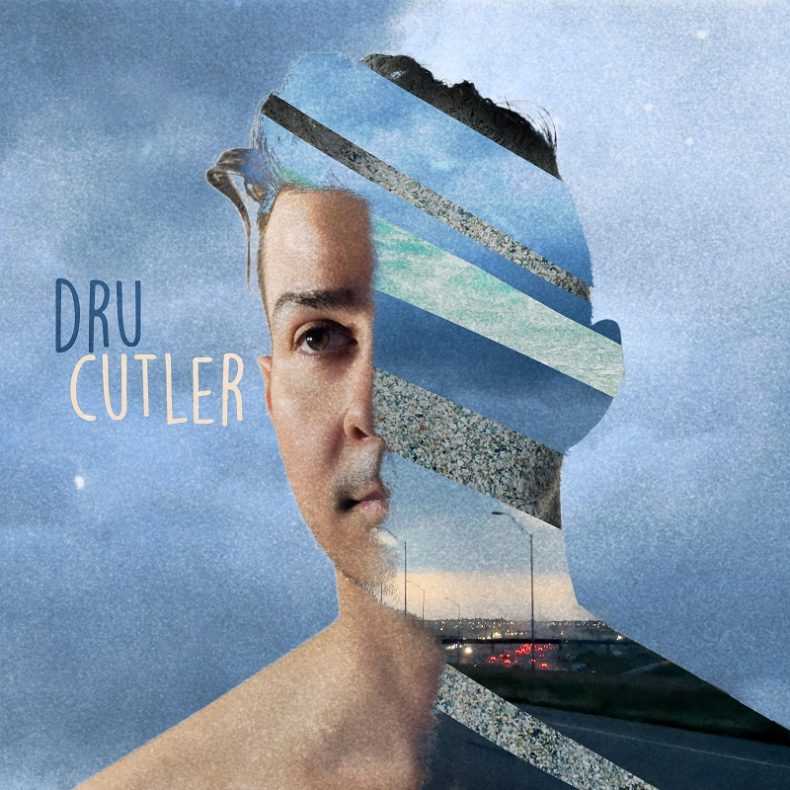 DRU CUTLER – “SO SAYS THE RAIN”

Modern living can be overwhelming. The constant barrage of advertisements, an onslaught of corporations demanding your loyalty, and the constant, forced connection of social media combine to make solitude and presence borderline impossible. Finding peace and calm is something to be celebrated, and when you can harness that moment it can become something beautiful. On his new single “So Says The Rain,” singer-songwriter Dru Cutler has expertly translated a surprise moment of solitude into an immersive indie/chamber folk track that champions mindfulness while simultaneously exploring the concept of nostalgia. “So Says The Rain” finds Cutler reflecting on a serendipitous experience in New Orleans where a heavy storm unexpectedly forced him and his partner to take refuge in a bar for hours, locked away from the outside world until the storm passed. The afternoon proved transformative for Cutler, a forced respite from the whirlwind of daily life that ultimately helped shape an appreciation for the moments that life slows down, and how beneficial those moments can be. “We were stuck in this bar for hours, and it felt like the universe reminding me that I already have everything I need right around me,” says Cutler. “You don’t always have to be immediately onto the next thing, it’s okay to take a bit and enjoy what you have: good company, someone that loves you, a cold beer. It’s about slowing down and paying attention to what’s right in front of you.”