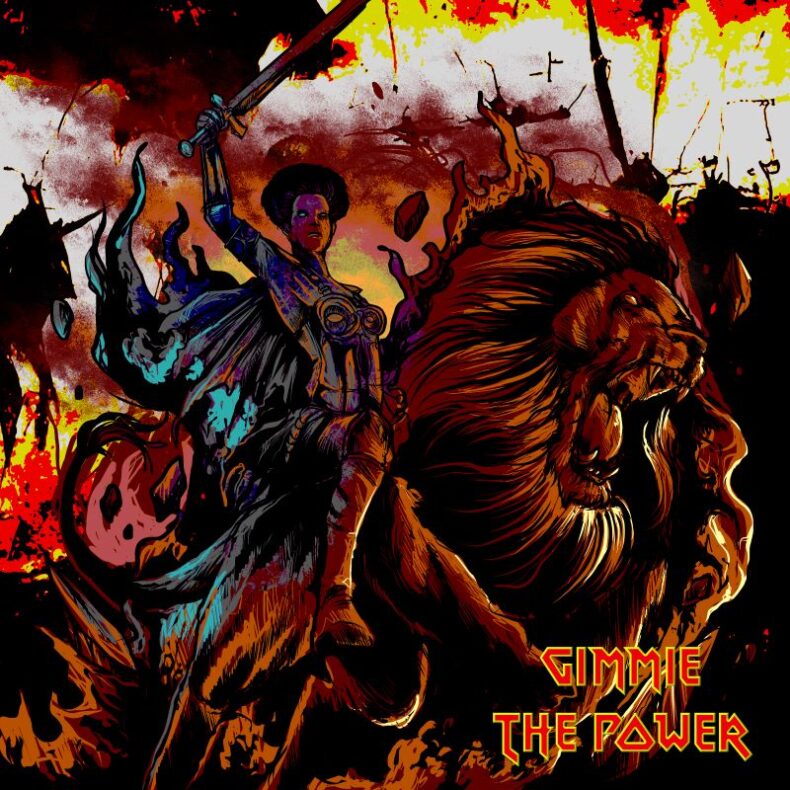 Seattle punk rock band Beverly Crusher has been chipping away and threatening a full album for about three years and finally have come to the point they can share said forthcoming album Waste of Waves, out August 12th on Freakout Records. This Friday,, the band shares another new single off the record, “Gimmie the Power,” a high-amplitude guitar-led track that could easily get a crowd moving within its first 30 seconds. As with their past releases, this new single exhibits the group’s effortlessly infectious punk-rock flair.

“‘Gimmie the Power’ is an anthem that takes many forms,” the band says of their newest release. “Sometimes it’s a chant for revolution, sometimes it’s a call to the after world asking for for unworldy help, but always, it’s about Cozell’s irrational fear and obsession with Chucky (the doll from Child’s Play).”

Beverly Crusher’s first full-length album, Waste of Waves, is out next Friday, August 12 via Freakout Records. Its first single, “Scab,” is out now, and “Gimmie the Power” is out via all DSPS tomorrow.