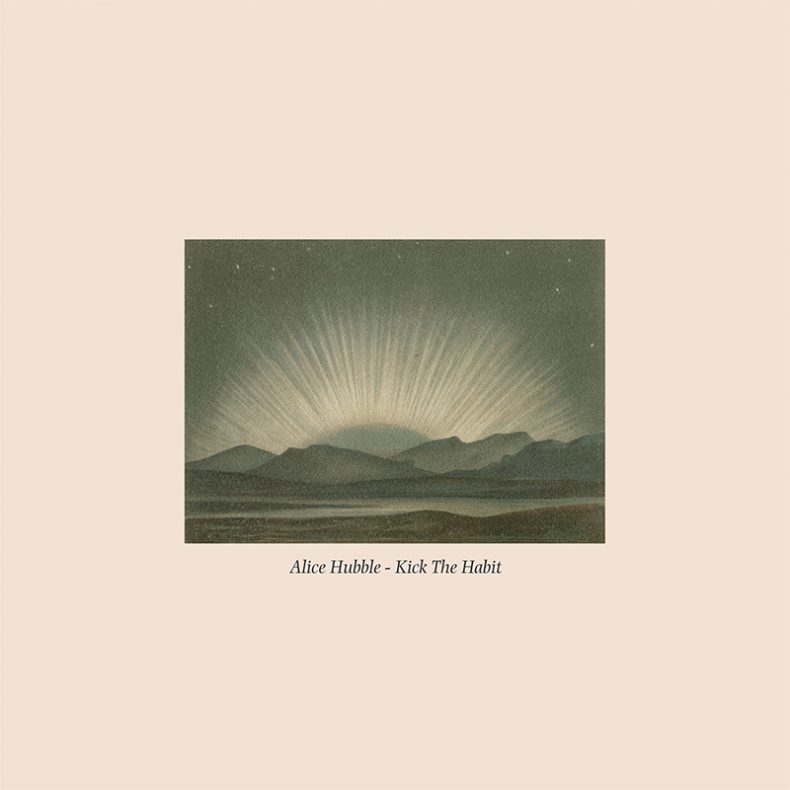 Alice Hubble is not Alice’s first musical venture by a long stretch. She has played keyboards in numerous indie acts inclusing Cosines, The Exteriors and The Seven Inches. She is currently also keyboard-wizard in psychedelic band Mass Datura and one half of  synthpop performance-art act Arthur and Martha. You may recall that the Alice Hubble remix for their most recent album ‘Adjustments’ premiered in Spill Magazine earlier this year.

The sound of Alice Hubble though is fresh and unique to this project. On her gorgeous debut album Polarlichter she juxtaposes the sort of pastoral synth instrumentals made by Tangerine Dream or Ralf and Florian period Kraftwerk, with more upbeat numbers reminsicent of Goldfrapp or St Etienne. It is an album in which you can sink into and escape the real world; a quality that is much needed in times like these. 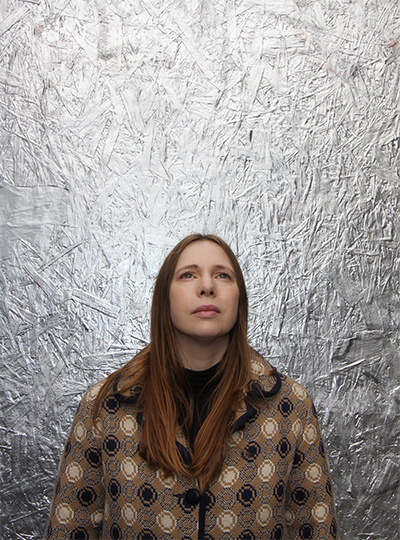 The track we are premiering today is her new single ‘Kick The Habit’ which is perhaps the most upbeat number on the album. In this track Alice takes the stomp of 1970′ glam-rock and leaves her own distinctive mark on it; imagine if you will T-Rex made on a cheap vintage Korg synthesizer.

‘Kick The Habit’ follows Alice’s debut single ‘Goddess’ which received much radio airplay, particularly in the UK where esteemed BBC DJ Stave Lamacq named it his Favourite Single of the Year so far.  Alice will play her debut London headline show on 5th November at Servant Jazz Quarters. And for those who can’t be there, you can enjoy this new single premiering today.

“The lyrics to ‘Kick The Habit’ were inspired by the movie Black Narcissus which is a 1940’s psychological drama about the emotional tensions within a convent of nuns living in the Himalayas.  I wanted to capture the journey the central character Sister Ruth goes through in rejecting the sisterhood and embracing her sexuality”. ~Alice Hubble