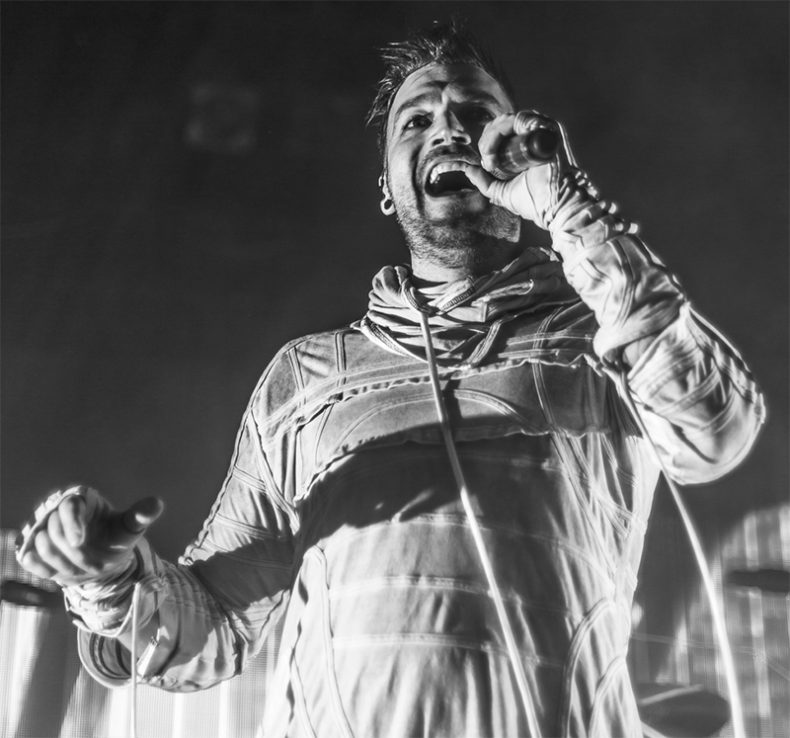 The wildly energetic, white-clad A Brilliant Lie from Orlando, Florida opened for the sold-out crowd at the Varsity Theatre. The four-piece made excellent use of what little stage space they had as the opener of a four-act show. Their bassist was absent for the set, but that didn’t stop the group from providing a top-notch performance, and considering what little space they had to work with onstage it was probably best he sit this one out. Apparently, there were some technical difficulties that vocalist Terra Lightfoot commented on but were not evident to the crowd. Their six-song set included a cover of Toto’s  “Africa” and the crowd chimed in during the chorus. Then Lightfoot led a short breakdown as she led everyone in the room to lower themselves as close to the floor as possible. A Brilliant Lie puts on a powerful and entertaining show. 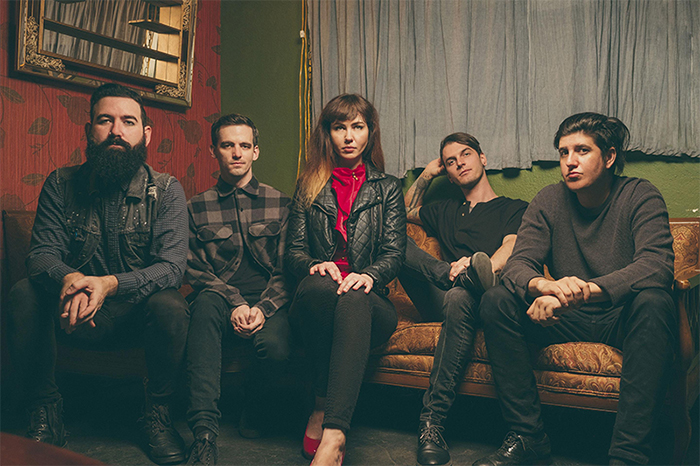 It was clear there was a large fan base in attendance for Japan’s HYDE. A black backdrop with neon graffiti and the band’s logo was illuminated as the five-member group entered the stage under a cloak of black lights. Four wore all black and differing LED masks. Despite the costumes and masks, each member displayed their own unique personality. The language barrier was not an issue for HYDE,who instructed and encouraged the crowd on how to sing along with “Another Moment”. HYDE closed their seven-song set with “Ordinary World”, a Duran Duran cover as cell phones lit up the room. Those who knew the words sang along. A memorable end to a short set from a band that has a loyal following, passion, and promise. 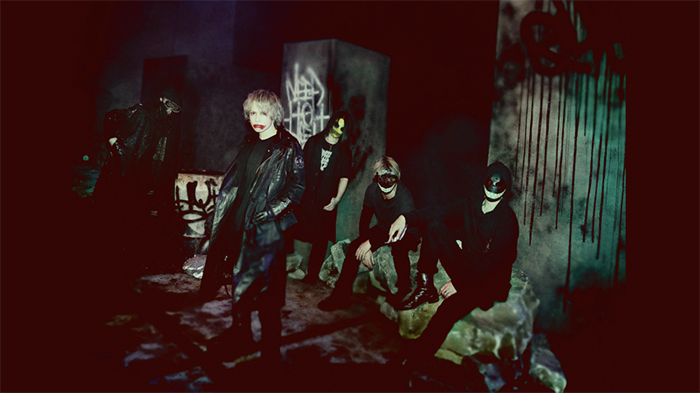 Palisades took the stage and all bets were off. They had the crowd cheering and engaged from the first note. Each song was met with overwhelming praise from the audience. The 10-song set left little room for banter or crowd interaction, but that didn’t keep the band from prompting the crowd to clap or sing along. There was consistency in their “look” but each member stood out in their own way when given the opportunity to shine. They then elevated their show to a new level by ending “Ways to Disappear” with an incredible cover of Linkin Park’s “One Step Closer”. Middle fingers rose above the crowd for “Let Down” and they abruptly ended the song which allowed the crowd to complete the final line “Cause you’re a let down, a let down”. 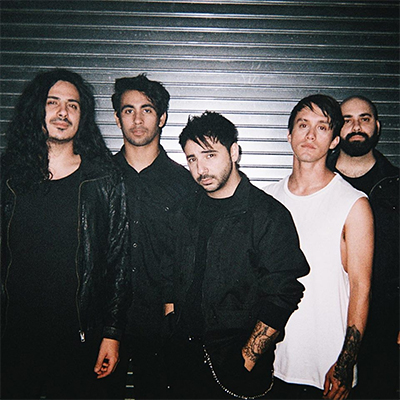 The crowd cheered as STARSET drummer, Adam Gilbert, made his way to the drum riser where he stood stoically. He was silhouetted by a stage-wide LED screen as the remaining members took their places in sci-fi inspired costumes. The “demonstration” began! The screen displayed various images including symbols against abstract images, animations of a robot army, implications of conformity and an echo of images from onstage cameras that desaturated the video feed to match the light grey costumes and the cinematic style of STARSET. Sprinkled throughout the set were songs off the new album Divisions, the hit singles “Halo”, “Carnivore”, as well as stylized covers of “Kashmir” by Led Zeppelin and an instrumental version of “Thunderstruck” by AC/DC. The interlude included a brief explanation of the “BMI”, the three metallic adhesive dots that band members wear on or around their temples. While the “demonstration” was “rebooting”, a five-minute countdown clock was displayed, and as the last 10 seconds elapsed the crowd counted down with more excitement than most New Year’s celebrations. The band emerged again while frontman Dustin Bates, in black pants, white button up t-shirt, bow tie, and black-rimmed glasses, the cellist, and the violinist emerged, all dressed inblack. The guitarists, bassist, and drummer all donned helmets and vests illuminated with colour-changing LEDs. The sold-out show ended with “My Demons”, and Bates made his way over the barricade and into the huddled mass of fans, much to their pleasant surprise. He wandered through the crowd, belting out the lyrics as fans attempted selfies and duets with the vocalist.  He made his way back onstage with ease, ending a sold-out show to a roar of cheers and applause.

STARSET’s performance is a cinematic audio and visual experience that’s rivaled by few. The concepts, the visuals, the theatrics, the costumes, the lore, and the storyline provides an unending source of material for STARSET’s launch into the upper echelon of the rock stratosphere.

Scott was raised in southern Minnesota, attended the University of Wisconsin – Stout, spent some time abroad and currently resides in Minneapolis, Minnesota with his wife and their two daughters, only son and two dogs. Long time music lover and concert-goer, Scott has attended countless concerts and festivals since 1996. His fondest concert memories include meeting the love of his life at his first music festival. Sneaking into Linkin Park’s first Minnesota show. Hosting the second stage on the Projekt Revolution stop in Somerset in 2004 and pretty much every show he’s attended with his concert cohort, Scott. Yes, there’s two of them! As of late, Scott has started making memories and sharing his love of attending concerts with his children. Shinedown was his oldest daughters’ first show thanks to his cohort, The Interrupters was his youngest daughters’ first show. His son’s first show is still to be determined.
RELATED ARTICLES
live reviewminneapolispalisades