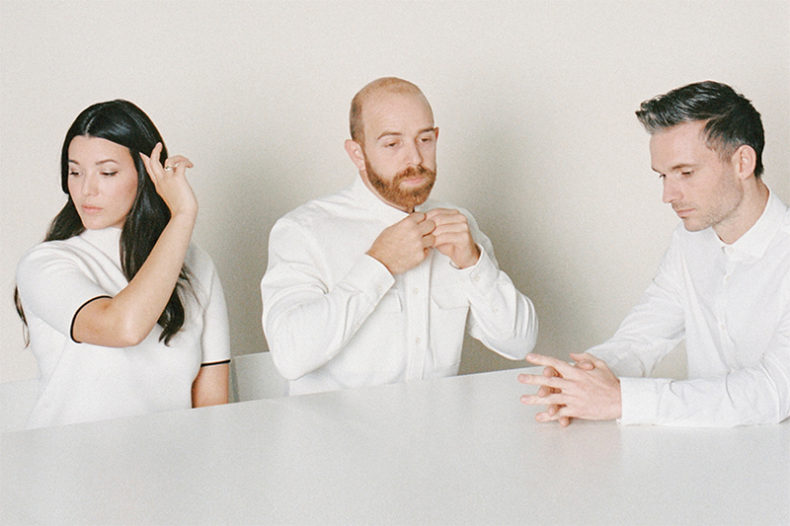 For Said The Whale the last few years have brought about significant change. Both the band as a whole and its individual members have dealt with losses, celebrated relationships, and sought out new territory artistically. In their most recent album, As Long As your Eyes Are Wide, Said The Whale explored new themes and a new layout to their band.

This most recent release played centre stage for Said The Whale’s triumphant return to the much beloved Starlite Room. Throughout their set, the Vancouver indie rockers performed virtually the entirety of their newest album along with some old favourites. This impressive performance brought the energy of their album to new heights as the core trio of Ben Worcester, Tyler Bancroft, and Jaycelyn Brown interacted with the audience and told occasional stories explaining the origins of their songs.

Some of the evening’s most poignant moments came in the form of Said The Whale’s more sombre melodies. Songs like “Emily Rose” and “Miscarriage” turned The Starlite Room into a surprisingly intimate venue as fans sung along to heartfelt choruses. While these songs were inherently quite personal and sad they did not interrupt the flow of the set as the momentum of the evening carried on. 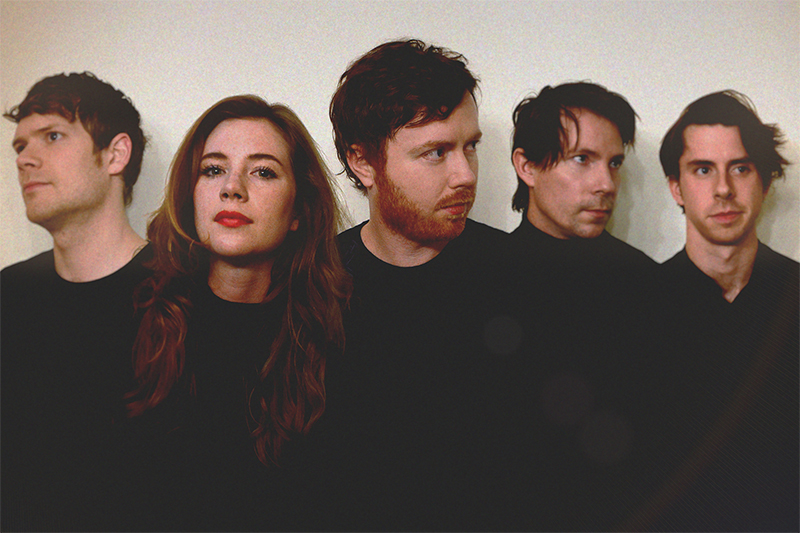 Once Said The Whale reached the end of their premeditated 19 songs set fans were excited and relentlessly requested an encore. While Said The Whale has been trying to escape obligatory encores on this ongoing tour they did satisfy their fans requests by playing a couple more songs including the fan favourite “Emerald Lake, AB.” Even with their newly added bassist and drummer, Said The Whale managed to preserve their tried and true folk-rock infused sound. These newer bandmates additionally proved their capability when their new material erupted with synthesizers and verged closer to pop.

Joining Said The Whale for this leg of their tour is the now Toronto-based alternative group The Fast Romantics. The Fast Romantics have been celebrating the release of their new album, American Love, by playing sets that largely consist of recently released tunes. Their lengthy opening set was exceptionally well received as the audience sang along to their familiar radio hit “Julia” and applauded enthusiastically for the band’s long-awaited newly released LP.

By the end of the evening Said The Whale and their musical compatriots The Fast Romantics had managed to demonstrate new material and keep the Starlite Room well packed even with a hockey game competing for attention.

I am an Edmonton based musicophile and photographer who loves experiencing music whether it's live or on my turntable. I play seven instruments and go to a lot of concerts.
RELATED ARTICLES
as long as your eyes are wideedmontonlive review

by SPILL NEW MUSIC on January 6, 2017
SAID THE WHALE UNVEIL NEW SINGLE “STEP INTO THE DARKNESS” – ALBUM OUT THIS MARCH As Long As Your Eyes Are Wide Out [...]